Is the Earth’s Atmosphere Very Cold?

The earth’s atmosphere consists of layers of gases. The lowest layer, called the troposphere, extends to a height of seven miles, and this is the layer in which all our weather takes place. In this layer, the air gets colder the higher you go, until it reaches a temperature of about 75 degrees below zero
Fahrenheit. 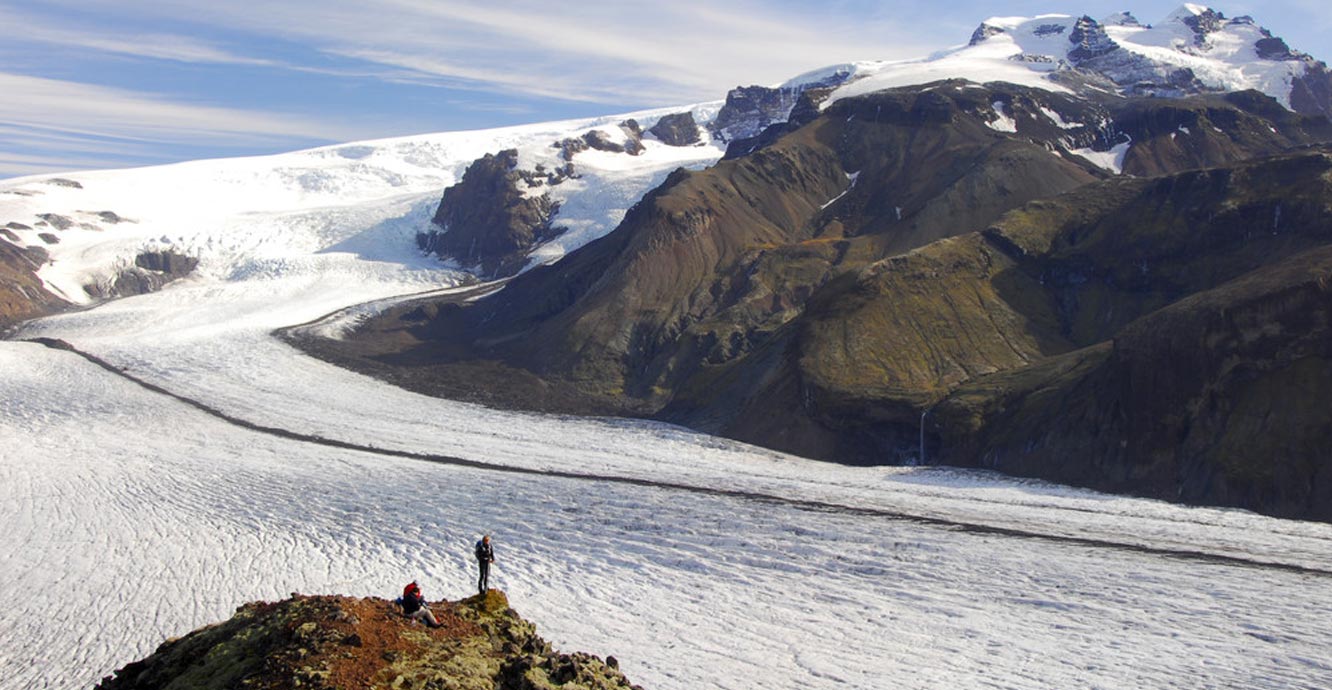 As we rise above the stratosphere, the temperature begins to drop again, and at a height of 50 miles, reaches about 130 degrees below zero. But then the air starts getting warmer again as we climb higher.

A few hundred miles above the earth, the gas molecules may have a temperature of almost 2,000 degrees!