Is Uranium Found in Nature?

Uranium is not a man-made substance, but a natural element, just like oxygen, iron, or gold. It is found in much of the earth’s crust, in sea water, and even in the tissues of living things. In fact, there’s more uranium in the earth’s crust than there is silver, mercury, or iodine!

But uranium is never found in nature in its pure form. Many tons of uranium ore have to be mined to produce just a pound of uranium, and this uranium is not pure, but mixed with oxygen.

This mixture, or oxide, must then be purified to obtain pure uranium. And then even the uranium has to be purified further before it is the right kind for use in atomic bombs and nuclear power plants. 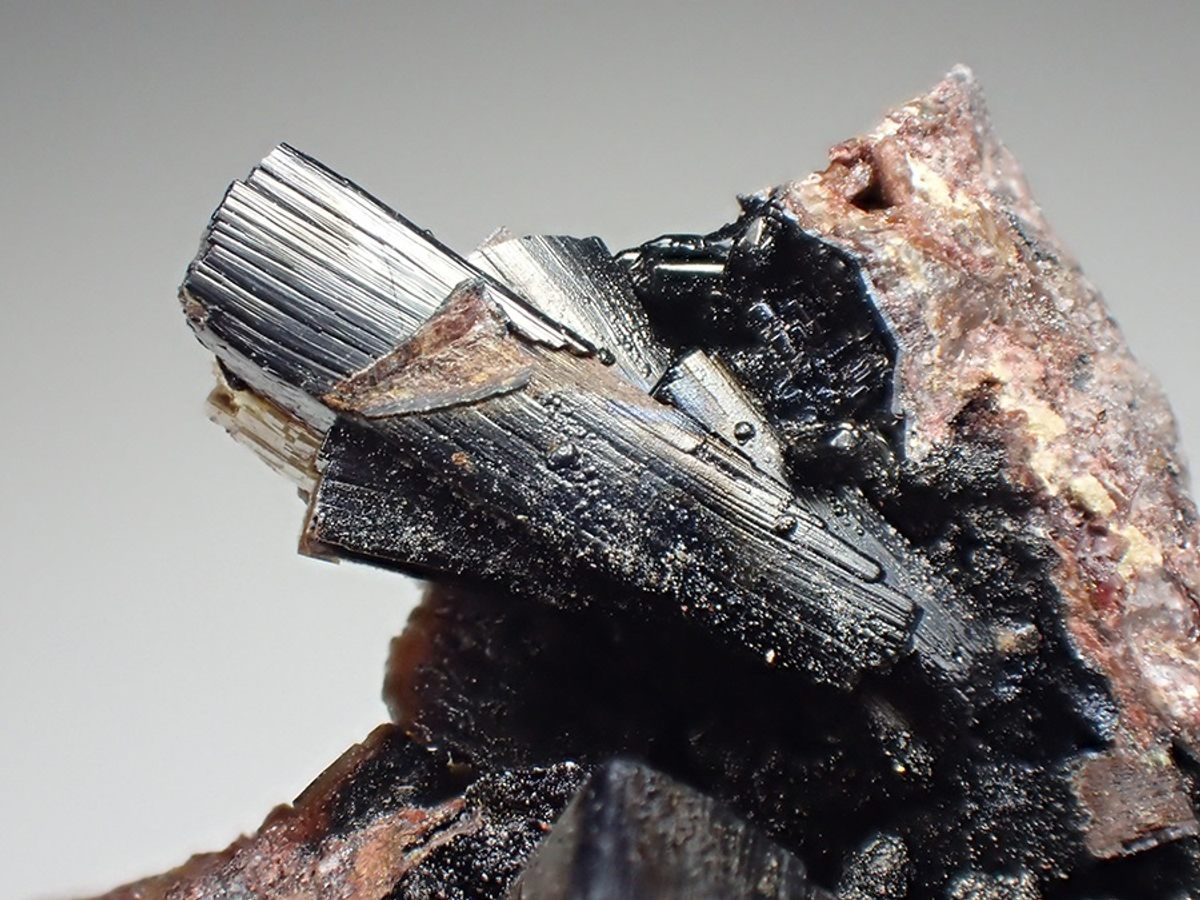 Pure uranium is a white metal, which looks something like steel. It’s very heavy, the heaviest of all natural elements, in fact; a one-foot cube of uranium weighs more than 1,000 pounds!

Large uranium deposits are found in Canada, Zaire (Africa), Australia, and the western United States. The world’s largest uranium mine is in Namibia, in southwest Africa.

Man has been using uranium for 2,000 years, but for 1900 of those years, it was used only as a pigment in manufacturing glass and painting china!