In 2014 touchscreens will no longer be merely small, rectangular panels embedded into two-tiers of mobile electronic devices, but instead flexible, transparent and widely integrated screens found everywhere, from walls to tables and even food menus.

Moving into 2014, that level of technology is set to explode with many manufacturers now producing their own see-through panels. Some companies are producing screens that are curved and others that can bend. 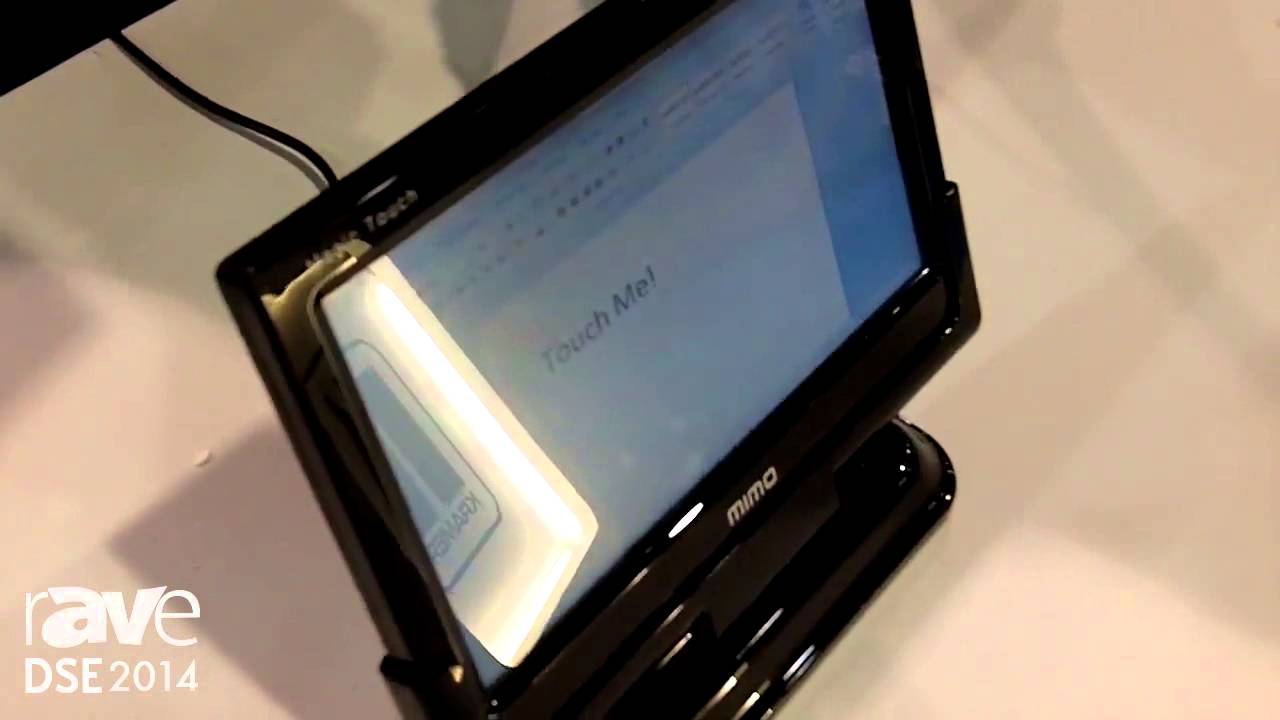 Another touchscreen tech set to step up over the next year is haptic feedback. A current pioneering company in this emerging field is Senseg, which has created its Tixel feedback system. This system allows a sophisticated sensation of touch to be created via the use of Coulomb’s force, the principle of attraction between electrical charges.

Tixel works by passing an ultra-low electrical current into an insulated electrode where a proprietary charge driver then creates a small attractive force to the nearby finger. By modulating the level of attractive force, the Tixel can generate a variety of sensations.

This has many exciting potential applications, such as in creative arts programs, video games or even just general interaction with the computer; it would be a lot easier to judge browsing speed and distance if your finger received constant feedback while scrolling through a screen, for example.