Were Humans Hunters or Farmers First?

Prehistoric people who first appeared on earth 2 1/4 million years ago depended on the hunt for their supply of food. They picked and ate wild grasses and plants, and hunted animals to use their skins as clothing and their meat as food.

Gradually, man learned to make weapons with which to hunt and kill larger animals such as deer, bears, bisons, and elephants. Prehistoric teeth show that humans ate flesh as well as vegetable matter.

It wasn’t until about 8000 B.C., the period called the Stone Age, that man began to cultivate and farm his land for food. Still, some prehistoric people continued to live only by hunting. 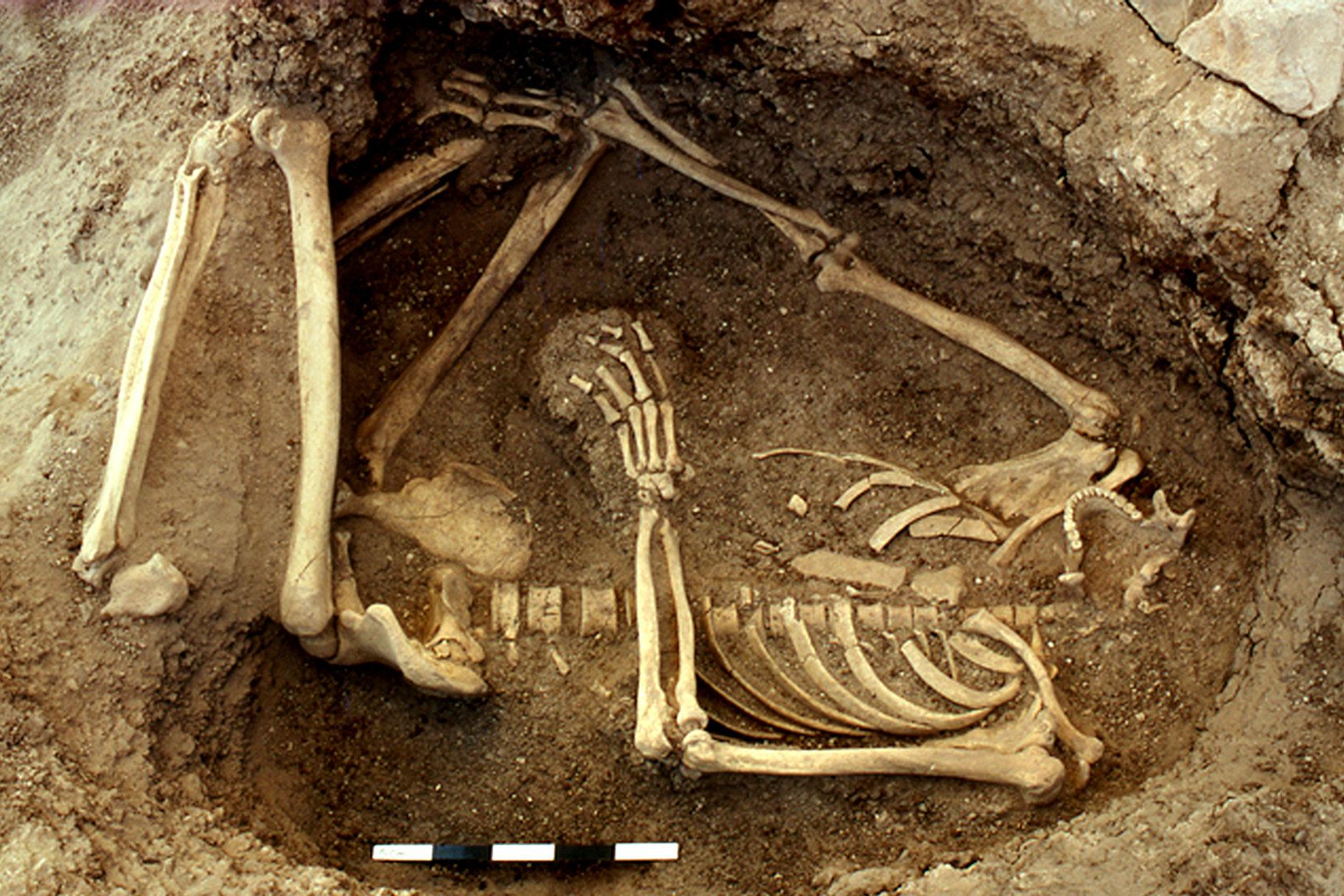 The tribes that farmed no longer had to travel’ from place to place for food. So they built
settlements in which they lived for several years until the earth no longer produced food for them.