What Are Celestial Objects, Where Do They Come From, and What Does the Word Celestial Mean In Latin?

The lights in the sky are objects emitting electromagnetic waves that we see as light. 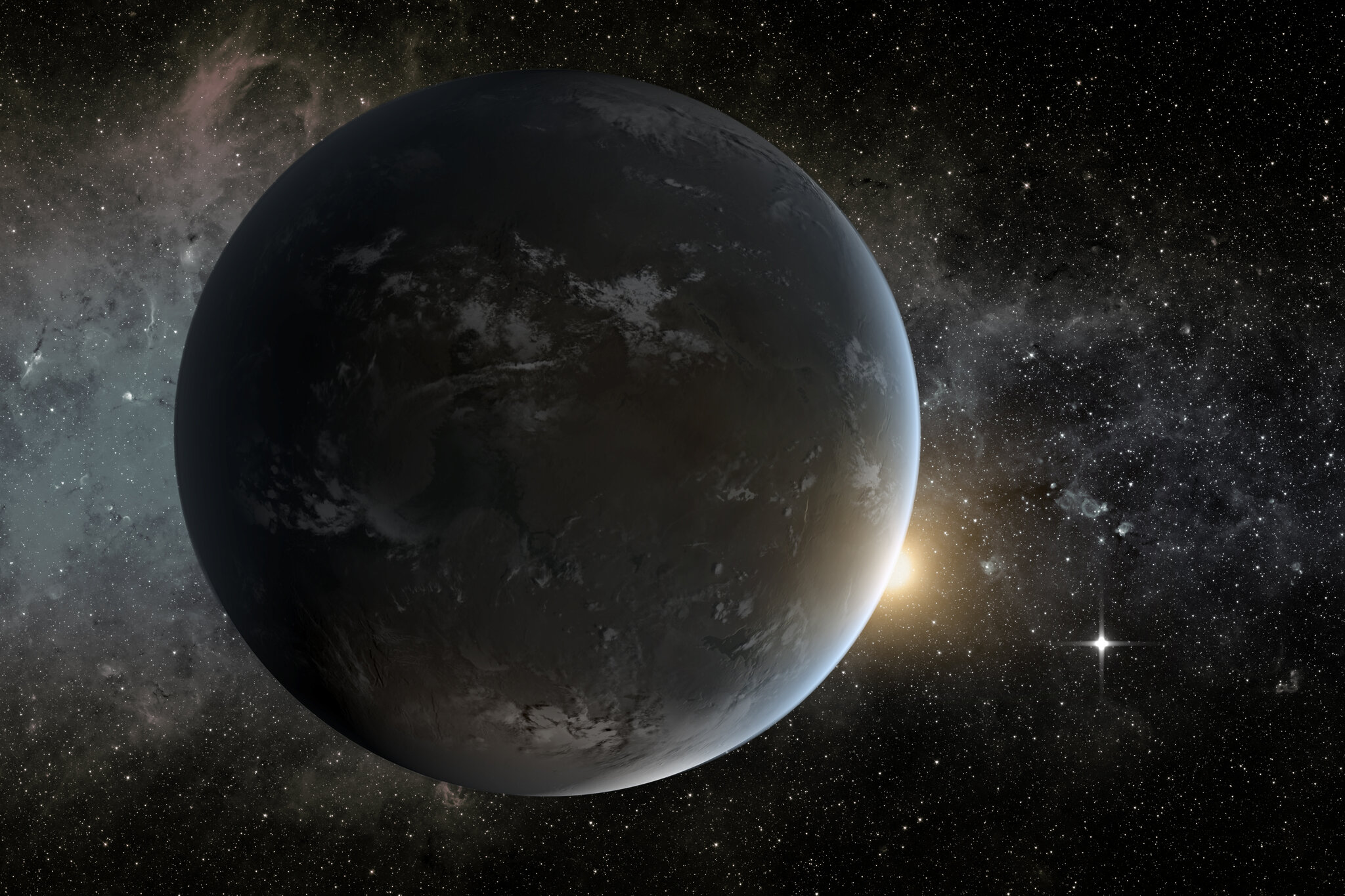 The word celestial comes from the Latin word for heavenly, caelesti.

The heavens is a rather old-fashioned term for that corner of the universe that we can readily see from Earth.

You can have a star named after you by purchasing the registration at most astronomy or star stores.

But, beware, the registration of the star might not be recognized by the scientific community.