What are Peat Bogs?

Can you think of an energy-producing fuel besides coal, oil, gas, and wood? There is another kind of fuel, called peat. Peat is not used much in the United States, but it has long been one of the most important sources of energy in Ireland.

Peat is formed the same way as some coal and oil. Aquatic plants living in a pool of water die and sink to the bottom. Over the years, the plant matter decays until all that is left is carbon, the element most often found in the form of coal or oil.

The water and other decaying plant matter press down on the carbon and pack it together. We might call peat “early coal,” for if it were under more pressure, or under pressure for a longer time, it would someday turn in to coal. 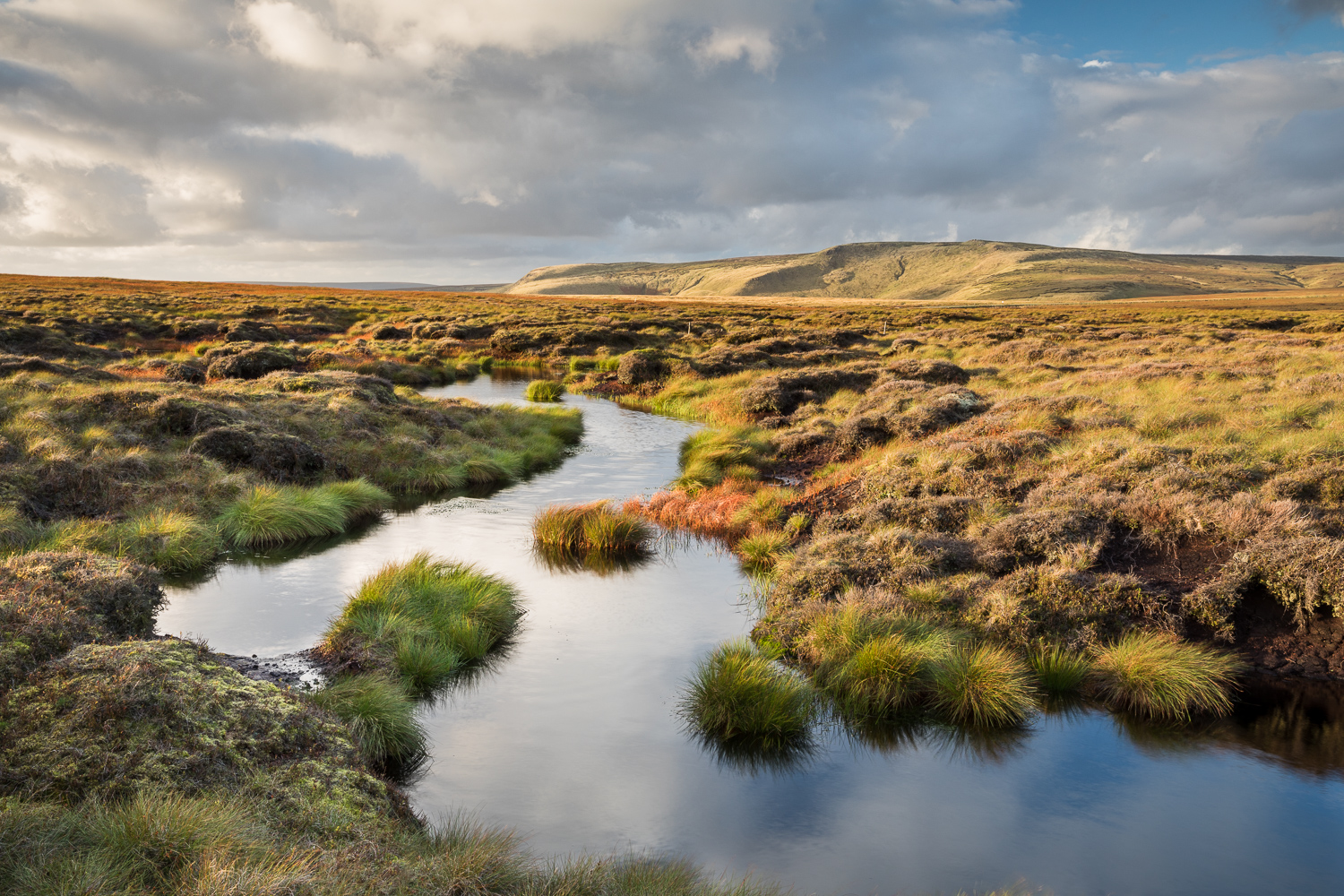 Peat is found mainly in marshy areas called peat bogs. Workers dig a trench in the bog, about one foot deep, and remove blocks of peat three or four feet long. When one layer of peat has been removed, they move to the next layer, for the peat in some bogs may be 30 feet thick. The blocks of cut peat are drained and dried to remove their water, then they are either burned to provide heat or sent to factories to be turned into gas or charcoal.

Large peat bogs can be found in Canada, Sweden, Finland, and the Soviet Union, but it’s in Ireland that peat finds its greatest use. The Irish cut more than 6 million tons of peat a year, and a large percentage of Irish farms are heated with peat.