Hollywood has a long tradition of using non-Hispanics to play Hispanic roles.

Silent-screen “Latin” lover Rudolph Valentino was Italian. Tyrone Power practically made a living playing suave Spaniards in films such as The Mark of Zorro (1940).

Blond, blue-eyed Charlton Heston played a Mexican detective in Touch of Evil (1958). Things hadn’t changed that much by the 1990s. In 1997, Italian Americans Al Pacino and Madonna starred as Latinos in, respectively, Carlito’s Way and Evita. 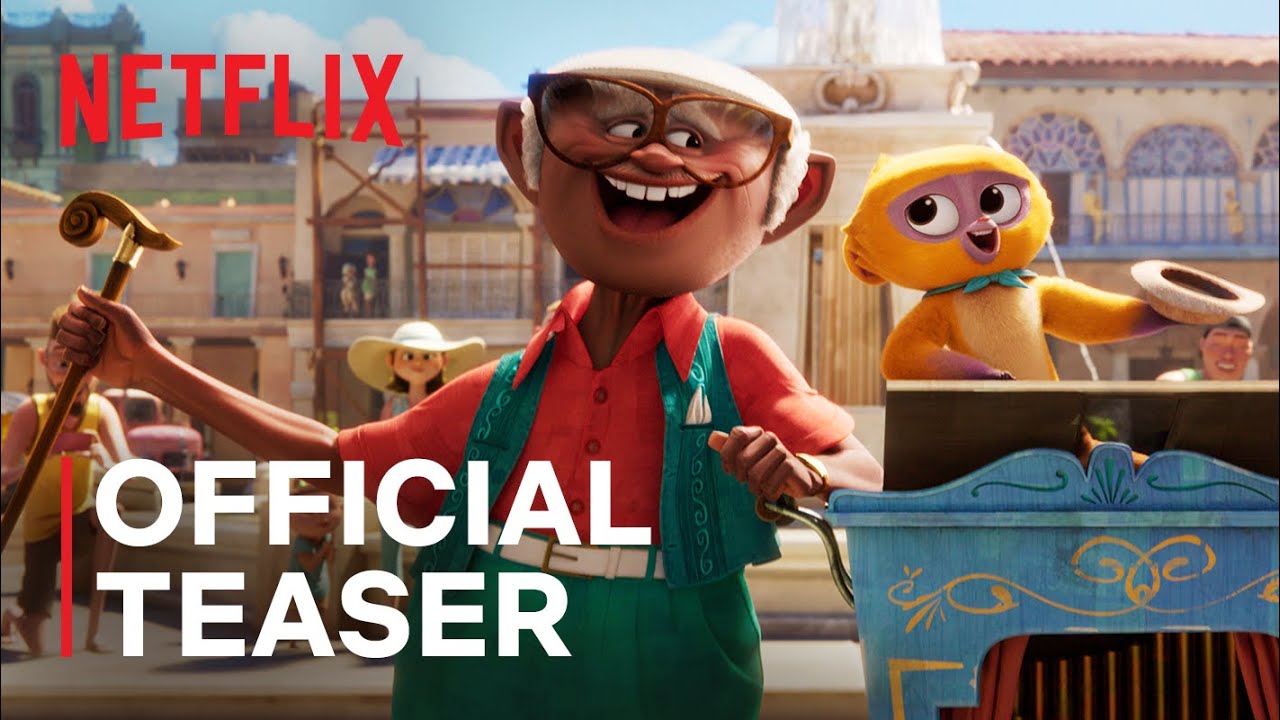 Rita Hayworth appeared in numerous films throughout the 1940s and 1950s, but few moviegoers knew she was a Hispanic American.

Here she is seen with comedian Phil Silvers, center, and dancer Gene Kelly in the 1944 musical Cover Girl.