What Are Tetanus Shots For?

Tetanus is a disease caused by bacteria that secrete poisons. These bacteria usually enter the body through cuts or scratches. You may believe that tetanus can be caused only by cuts from old or rusty metal, but actually, a cut from any object can cause tetanus.

That’s why when you get a serious cut, your doctor may give you a tetanus shot. This shot contains drugs that fight the tetanus germs. These drugs remain in the body for some time, so you don’t have to get another tetanus shot every time you cut yourself.

Tetanus bacteria produce one of the deadliest poisons known to man. This poison acts on the muscles and nervous system, and often causes stiffness in the jaw. That’s why tetanus is also known as
lockjaw. 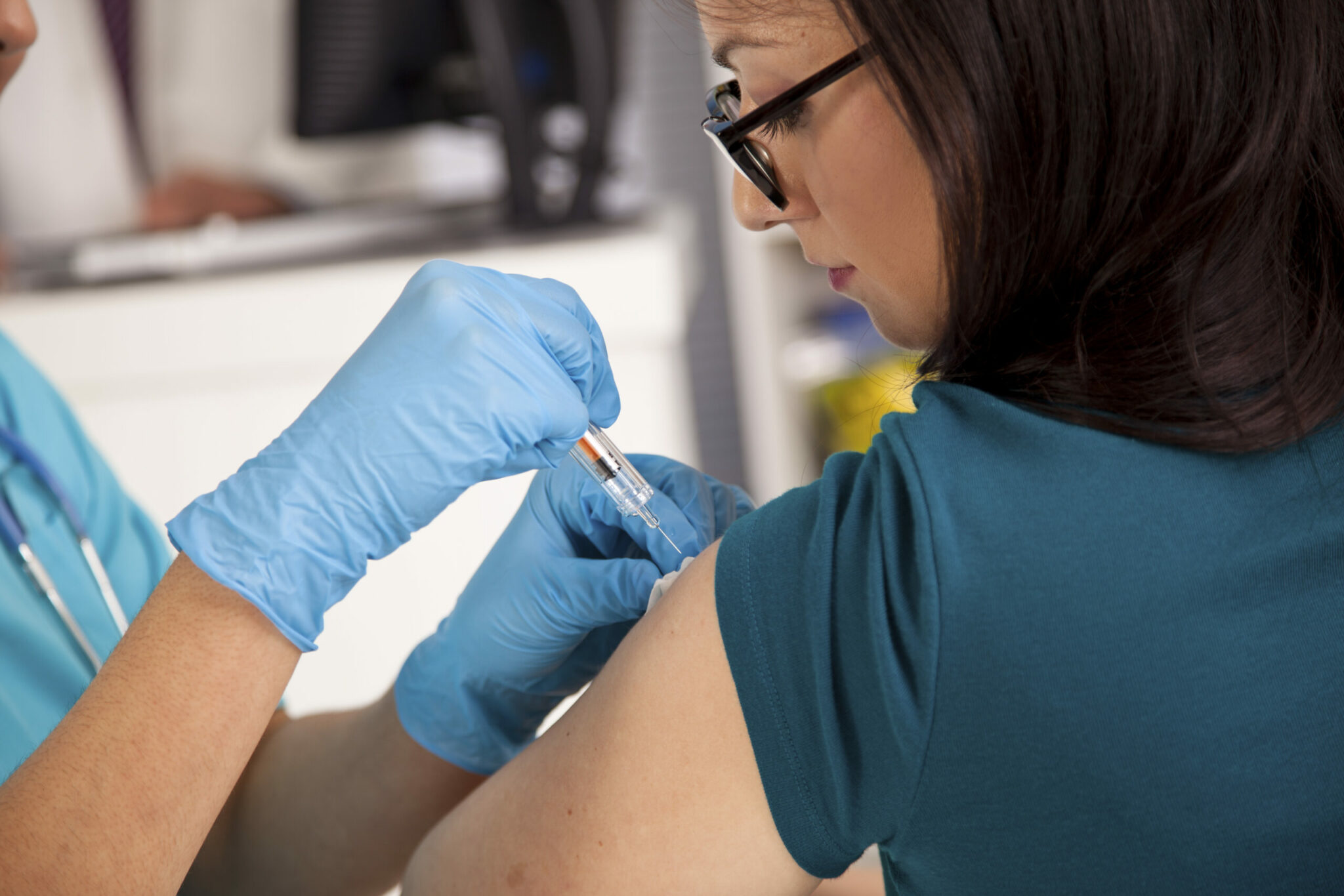