What Are the Differences Between Planets and Stars and How Are Stars and Planets Similar?

The elements that make up stars, mostly hydrogen and helium, are also found on planets.

Jupiter, Saturn, and Uranus’s atmospheres, for example, are also mostly hydrogen and helium. 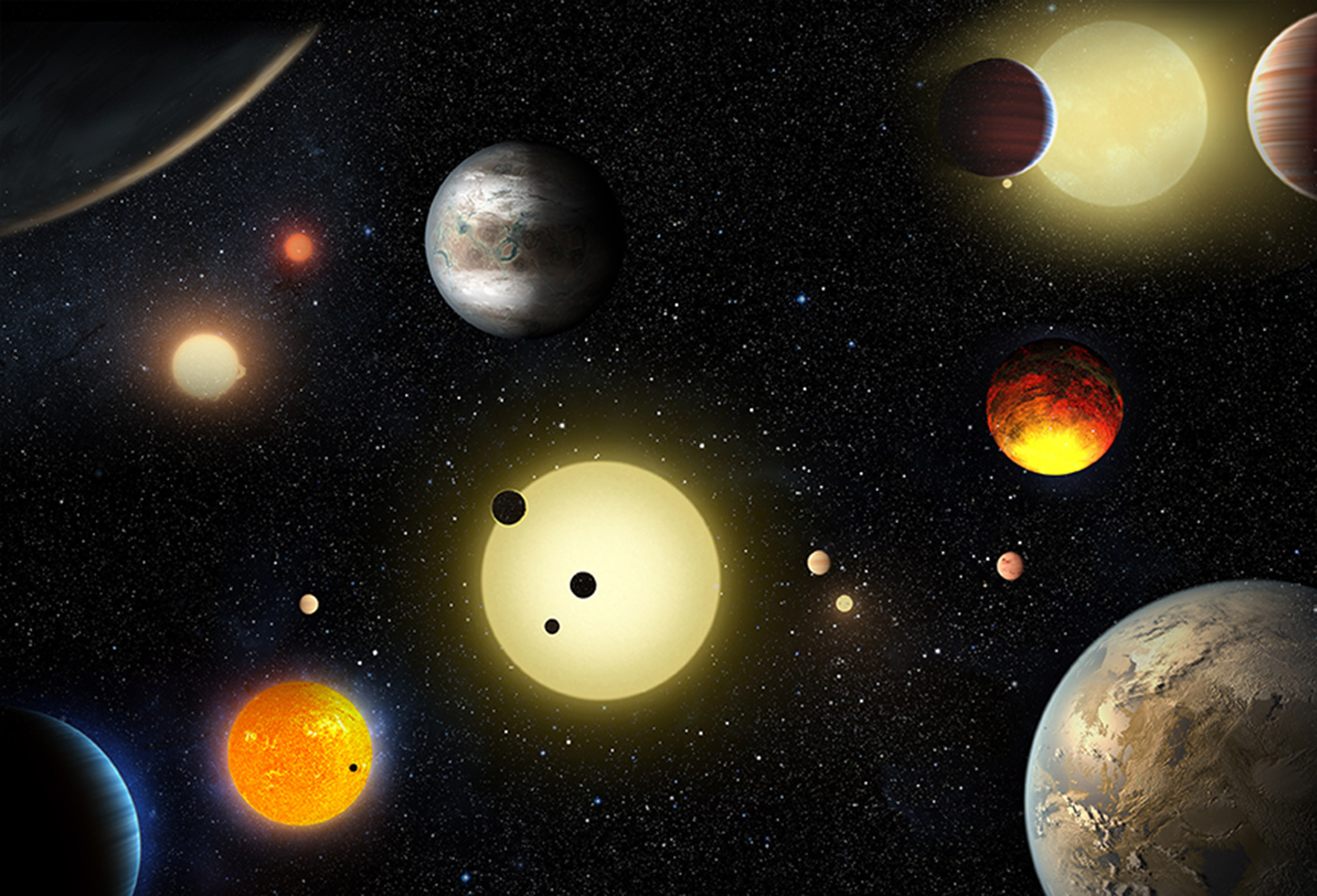 Consequently, planets do not shine with their own light, but reflect the light of a local star, and are cooler than stars.

Planets “wander” across the sky, meaning that while stars are steadfast in relation to each other, planets appear to travel through the constellations.

Planets are less massive and therefore less dense than stars.

Orbiting asteroids meet some of the criteria for planets, which is why they are sometimes called minor planets.