What Are the Meanings of Some Common Yiddish Words and Where Did They Come From?

Some familiar Yiddish words are: chutzpah, “audacity or boldness”; schmuck, “a jerk or a foolish idiot” (literally meaning schmok, “penis” or “family jewels”); klutz, “a clumsy person”; putz, “an unclean, stupid person”; mensch, “a good and decent human being”; l’chaim, “joyful toast to life”; schlemiel, “an inept or incompetent person”; goy, “a Gentile, a person who is not Jewish”; tochis, “rear end,” “butt”; pisher, “a male infant, a little squirt, someone of little significance” (yes the word comes from what it sounds like); shiksa, “a Gentile woman” (originally this word meant “an abomination”); and schmooze, “small talk,” usually meaning “sucking up.”

Yiddish is a Germanic language and is spoken by about three million people throughout the world.

Although the word Yiddish is, in fact, Yiddish for “Jewish,” it is most likely from the German word jiddisch, an abbreviated form of yidish-taytsh or “Jewish German.” 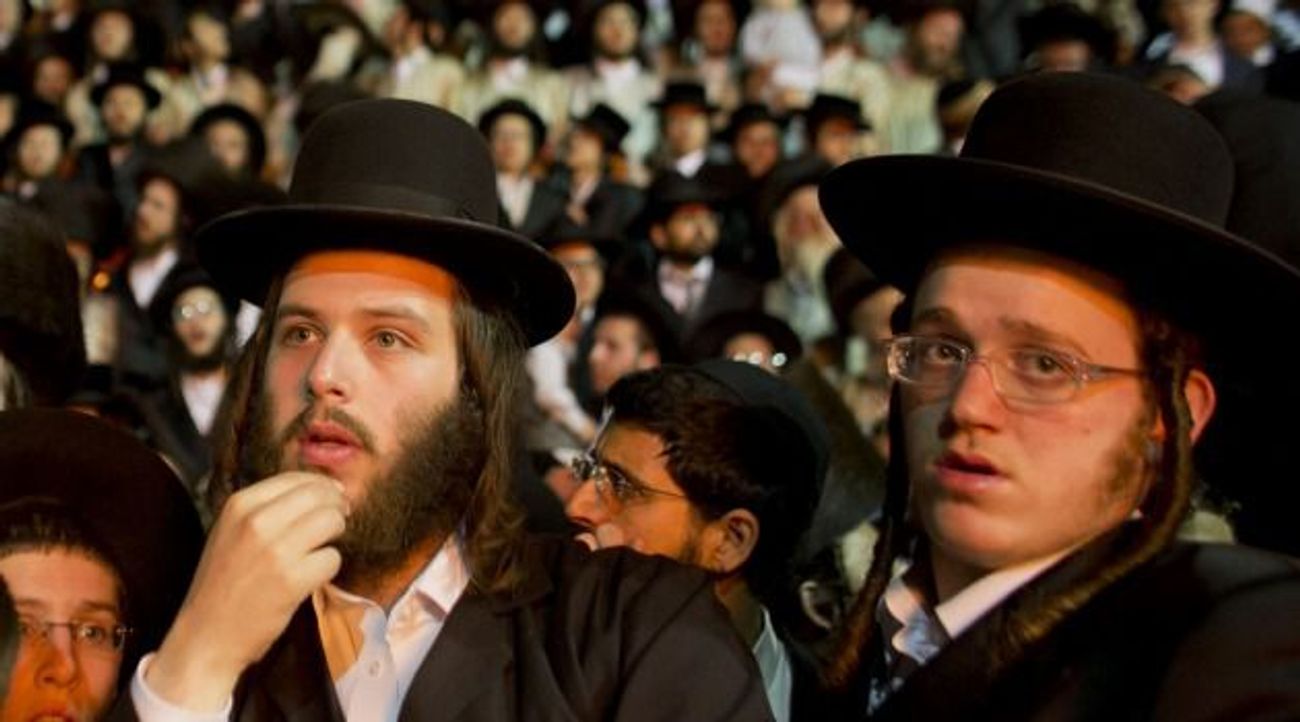 The word came to North America and entered English with immigrants from Central and Eastern Europe at the beginning of the twentieth century.

Mazel toy is well-known for its use at the end of a Jewish wedding ceremony.

Often it is thought to be Yiddish, but actually it comes from mazzal, which means “star” in Hebrew.

Mazel toy is used as “congratulations,” but literally means “may you be born under a good star.”

After telling someone mazel toy, it’s customary to shake hands.

Here are some Lofty Origins of Overused Phrases.