What Are the Smallest Countries In Oceania and How Many People Live In Tuvalu and Nauru?

Tuvalu and Nauru are the two smallest countries in Oceania.

Nauru is the smallest island nation in the world and was settled by Micronesian and Polynesian people. 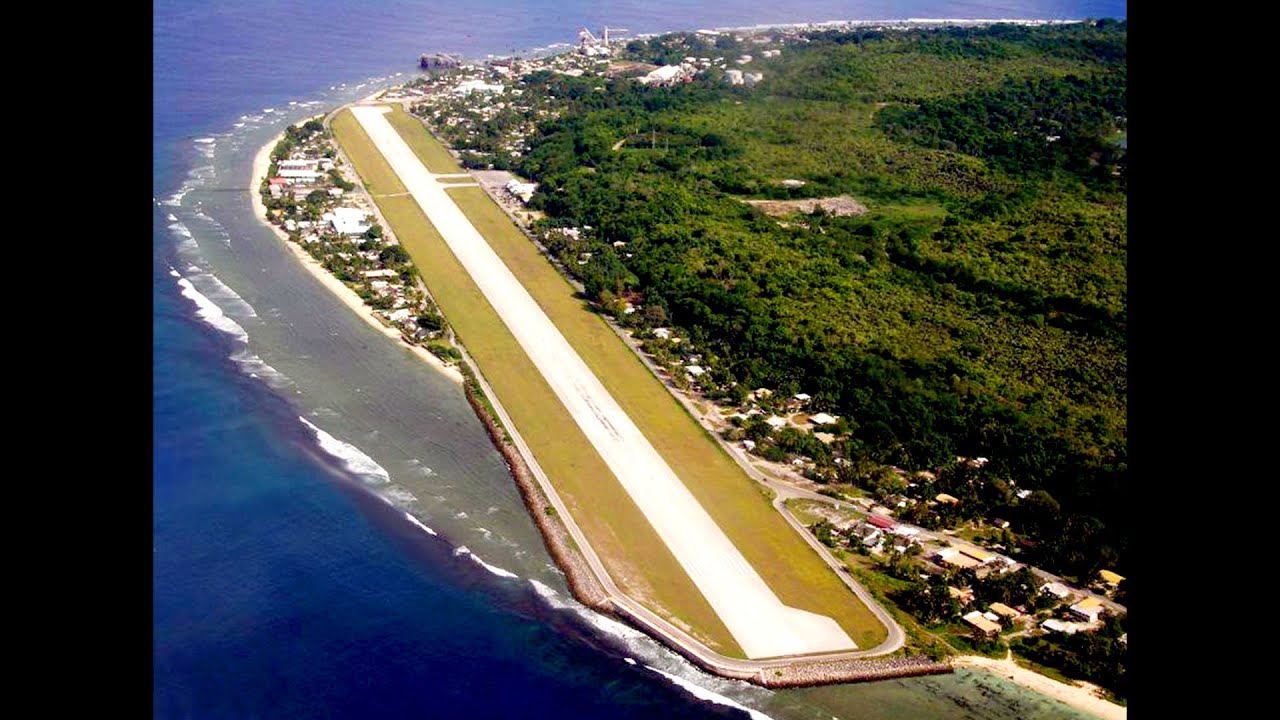 Tuvalu has about 12,000 citizens living on nine coral atolls that together total only 10 square miles of land area, but they stretch out over 360 miles of ocean.

Tuvalu is the second least populous sovereign state in the world, and became fully independent within the Commonwealth in 1978.

First sighted by Europeans in 1568 with the arrival of Álvaro de Mendaña de Neira from Spain, Tuvalu was settled by Polynesian people from Tonga and Samoa around 3000 years ago.