What caused the Soccer War between El Salvador and Honduras in 1969?

It’s true that during a particularly rough championship football (futbol) match between El Salvador and Honduras in 1969, people rioted in the streets and the stadium.

When the Salvadorans won the soccer championship on a disputed call, Honduras declared war.

Before a cease-fire was negotiated by international authorities, 2,000 people were killed, much of El Salvador’s industrial base had been bombed, and the Salvadoran army had marched 25 miles into Honduran territory. 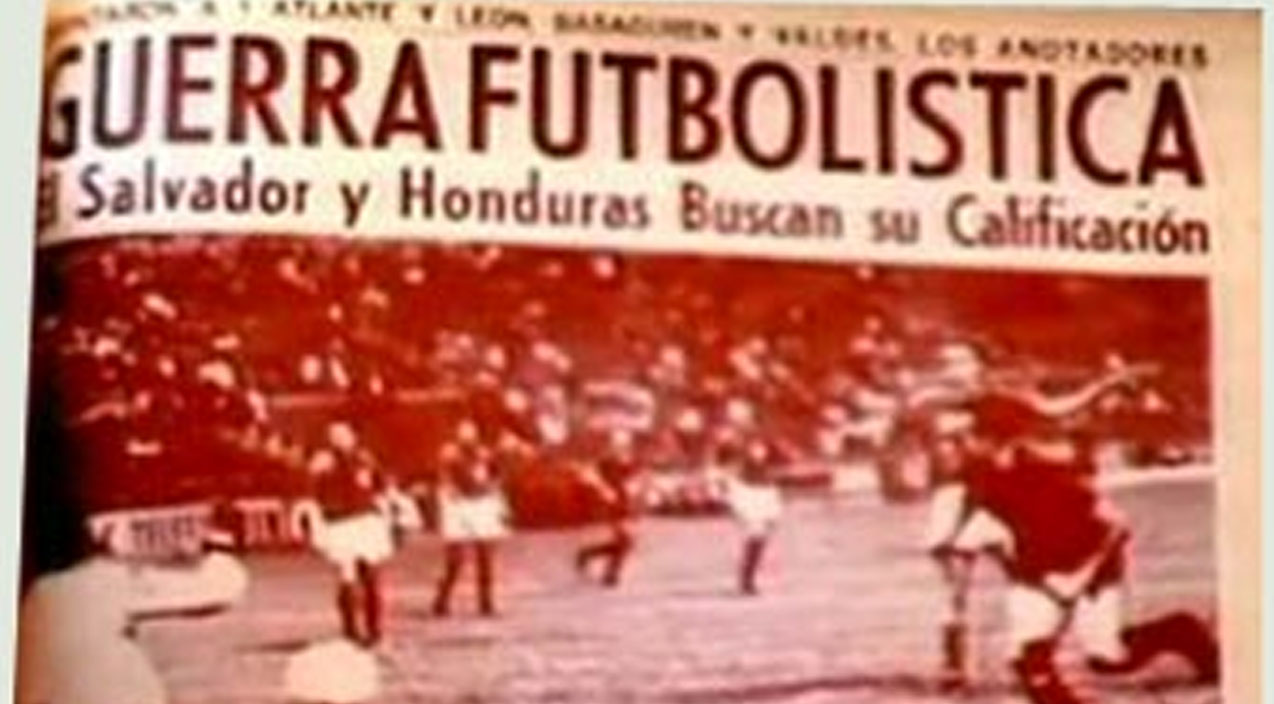 However, it’s too simple to say that the Soccer War was really about a soccer game. That’s like concluding from the Boston Tea Party that the American Revolution was a dispute about hot beverages.

As with many wars with unlikely triggering events, the real reason for the Soccer War was simmering grievances that had been ready to erupt for years.

Throughout the 1960s, there had been conflict between the two countries about Salvadoran peasants encroaching along the Honduras border.