What Causes the Sound When You Crack Your Knuckles or Any Other Joint and Where Does the Nitrogen Come From?

All the soft tissues of the body, including the capsules of joints, contain dissolved nitrogen.

When a vacuum is applied to the joint space by pulling on the bones, say by flexing the fingers strongly, nitrogen suddenly comes out of solution and enters the joint space with a slight popping sound.

Radiologists often see a small crescent of gas between the cartilages of the shoulder joint on the chest X-rays of children who are held by the arms. 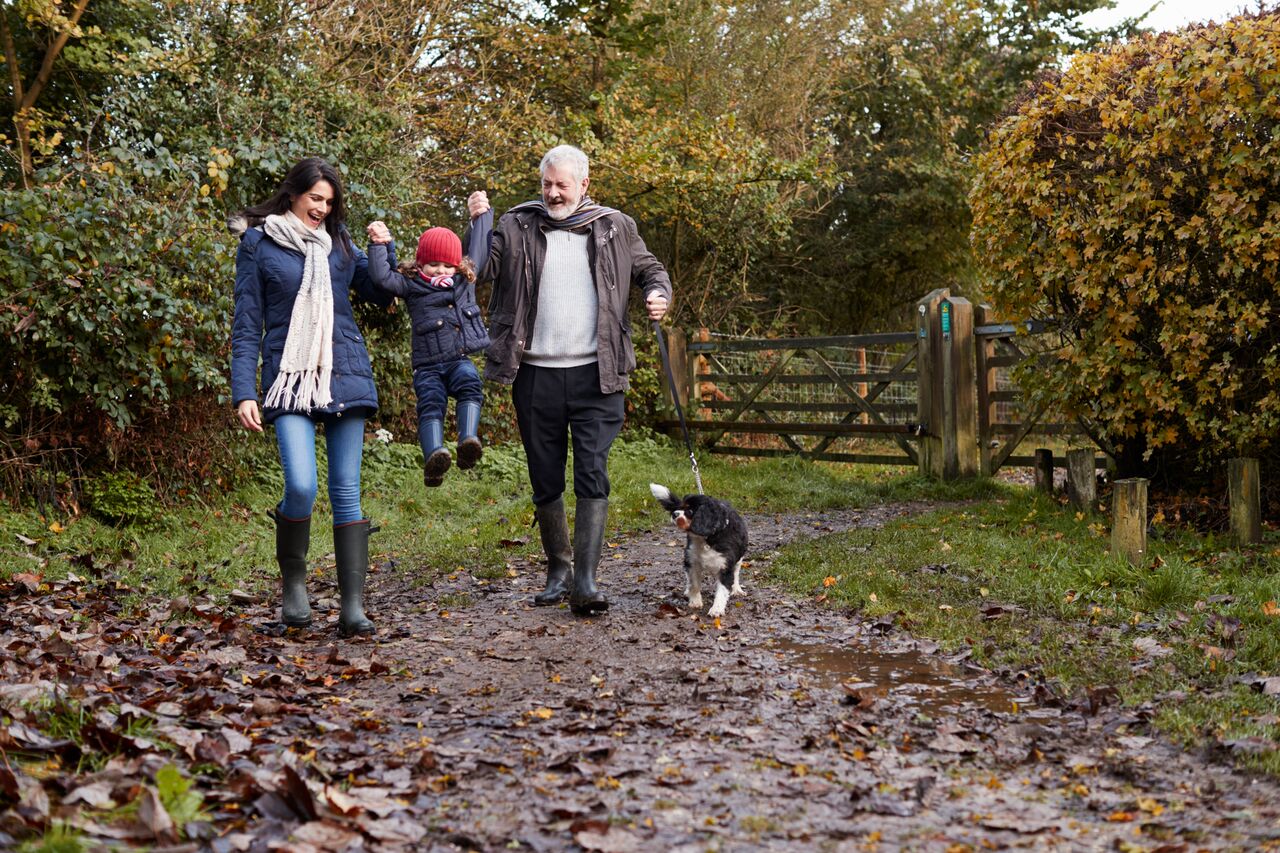 This is due to the force of pulling on the arms causing nitrogen to evaporate into the joint space.

It can infrequently be seen in the hip too.

Small, highly mobile bubbles sometimes appear within the hip joint of a baby being screened for congenital dislocation of the hip using ultrasound.

This usually happens if the infant is struggling and has to be held firmly.

The bubbles disappear after a short while when the nitrogen dissolves again.

If the fingers were X-rayed immediately after cracking the knuckles a fine lucency, as a result of thousands of tiny opaque bubbles, would probably be visible between the ends of the bones.

The test of success is whether the joint’s range and ease of movement have been improved.