What Does “Every Cloud Has a Silver Lining” Mean and Where Did the Expression Come From?

The phrase “Every cloud has a silver lining” originated in a poem written in 1634 by John Milton.

Milton tells of a young woman who becomes lost and alone in the woods after being separated from her two brothers.

As night falls, her terror is lifted and her prayers answered when she sees a dark cloud turn its bright side down to guide her and says: 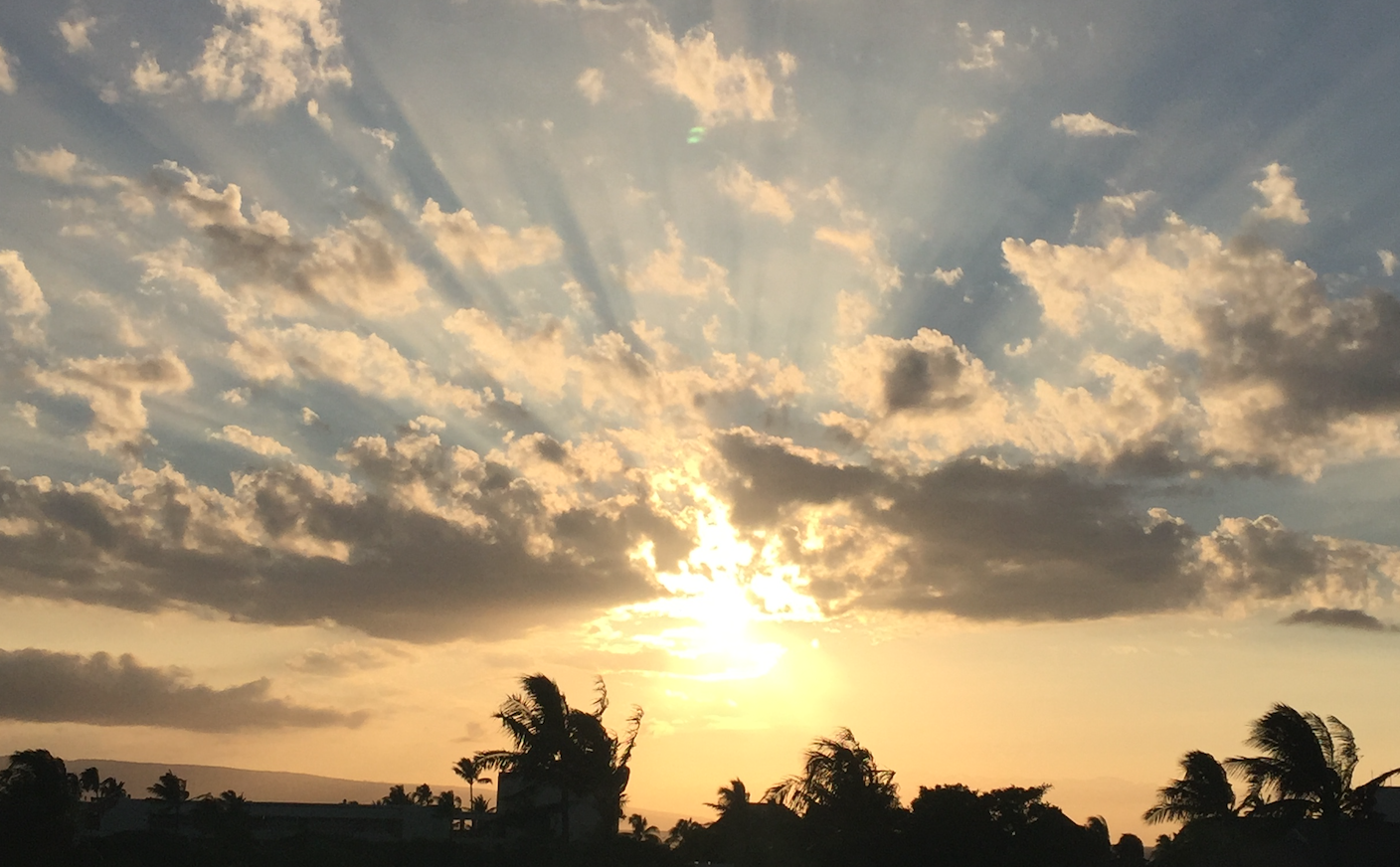 “There does a sable cloud turn forth her Silver Lining on the night.”