What Does “On the Ball” Mean When Being Alert and Where Did the Phrase Come From?

To be “on the ball” means to be at the top of your game.

We have all heard a pitcher’s excuse of not having his “stuff” after a bad outing and wondered how that excuse would work with our bosses if we had a bad day.

From the early days of baseball, when a pitcher couldn’t find the spin and lost control, it’s been said he had “nothing on the ball” which gave us “on the ball” as meaning “he’s in control.” 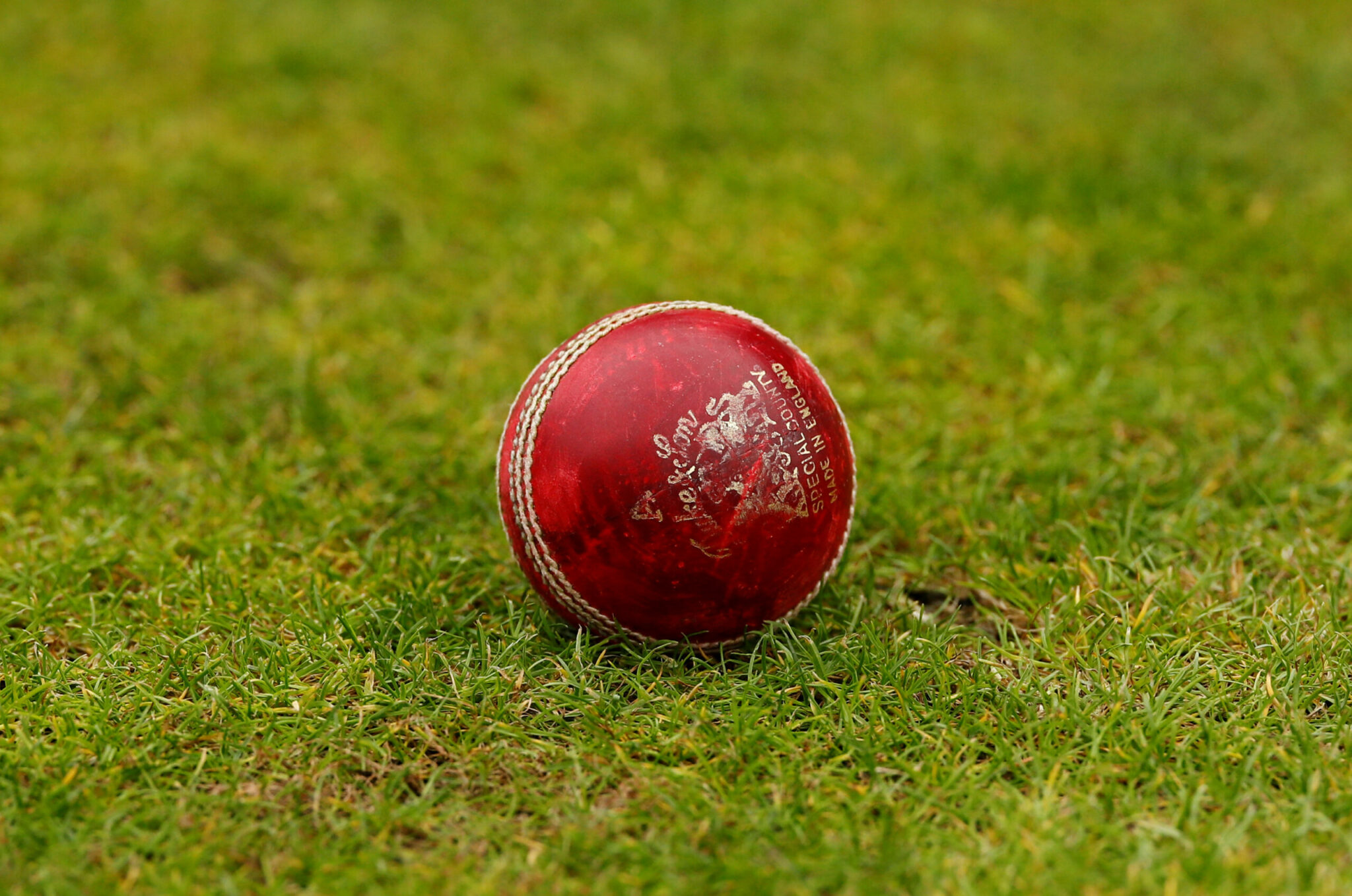 We often say that someone who is sharp is “on the ball”.