Although the Wardrobe Accounts of Edward II state that that British sovereign (1307-27) had “l couerchief de veluett” (kerchief of velvet), this material was still so rare and costly through the next two or three hundred years, so generally unfamiliar, as not to acquire any figurative application.

Thus it was only about two centuries ago that our present common expression began to indicate prosperity, a condition of ease or comfort.

It was sufficiently well known, that is, to justify its use by Edmund Burke when, as Premier, in 1769, he stated in his notable Observations on a Pamphlet on the Present State of the Nation that not like the author of that pamphlet “who is always on velvet, he is aware of some difficulties.” 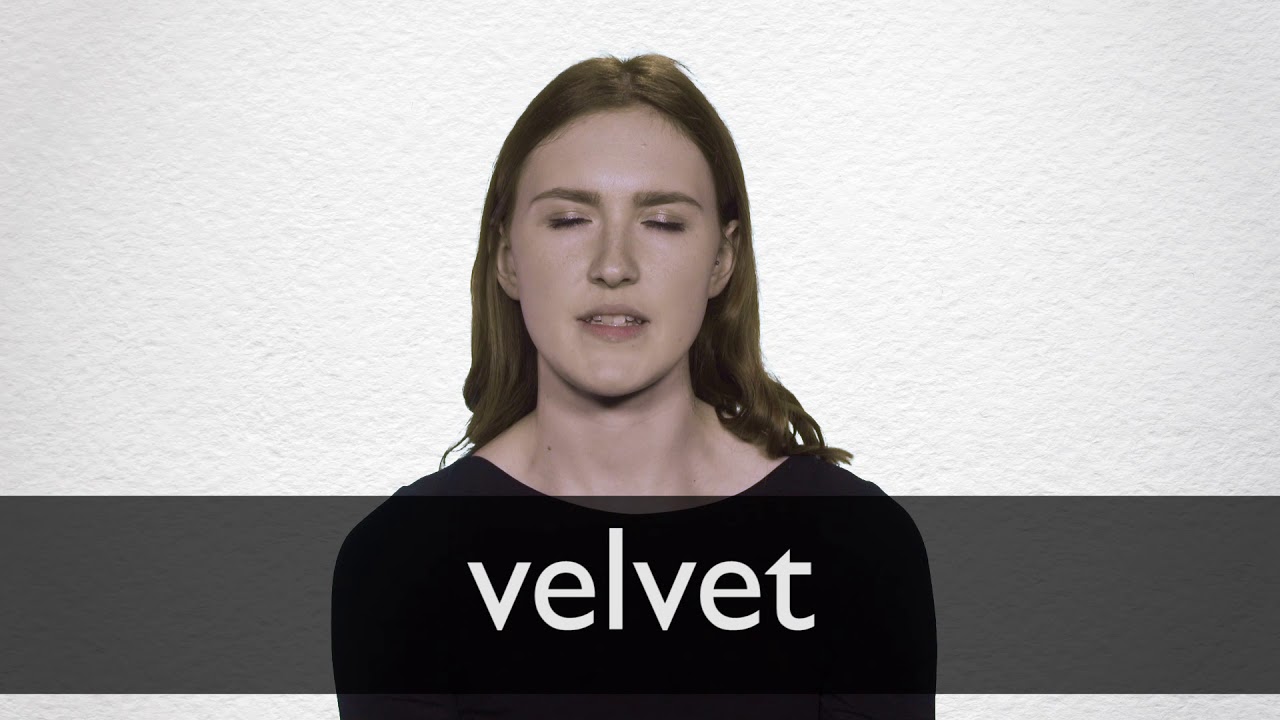