What Does “Taxi Squad” Mean On a Football Team and Where Did the Phrase Come From?

A “taxi squad” is made up of those professional football players who are under contract but not dressed for a game.

They are four extra players beyond the roster limit who are only eligible to play on short notice as a substitute for an injured player if the team is shorthanded. 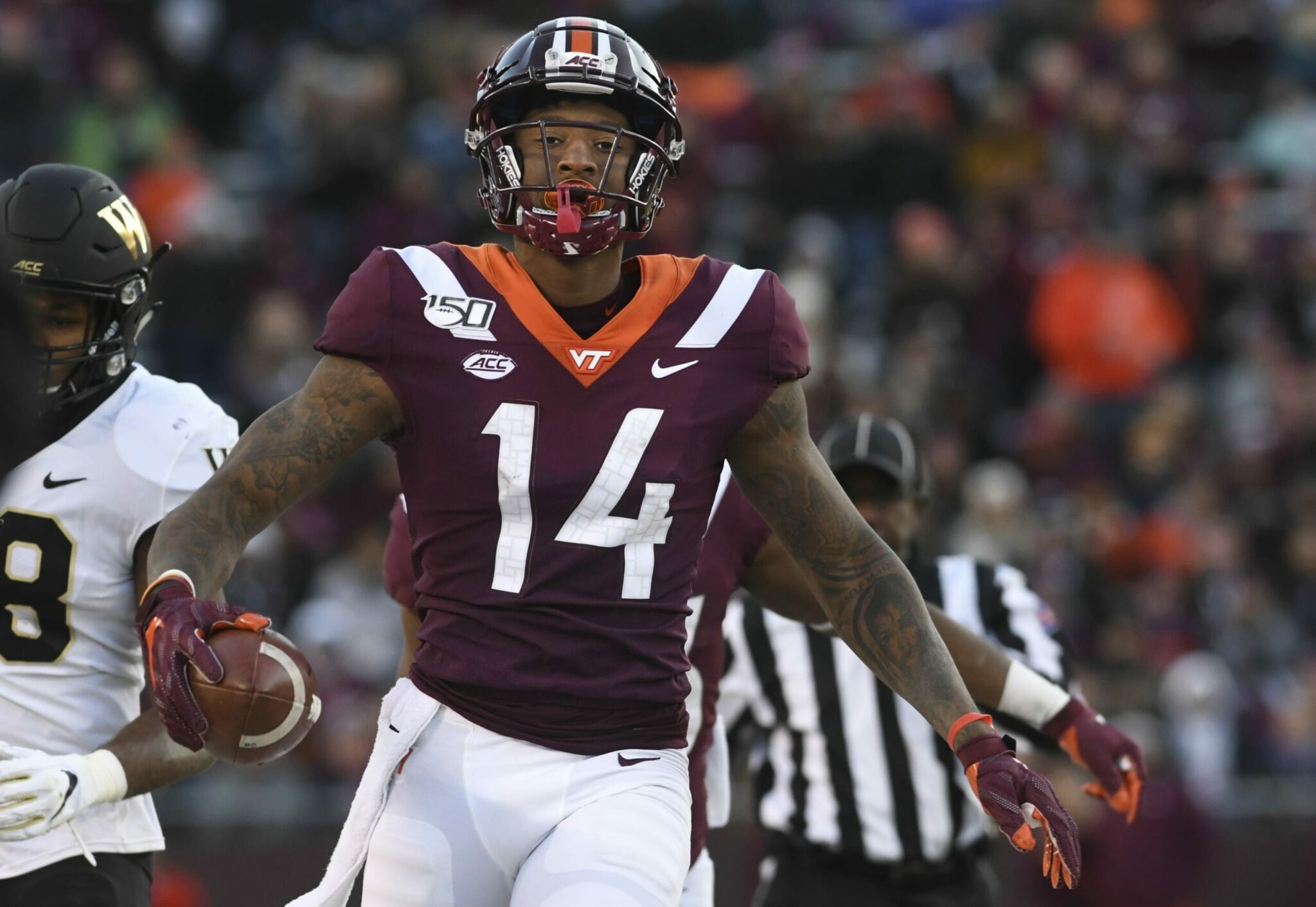 When the team couldn’t put all its players on the forty-man roster, they found these extra players work as part-time taxi drivers.