What Does the Expression “Fight Fire With Fire” Mean and Where Did the Idiom Come From?

The phrase “fighting fire with fire” means to meet a challenge with measures at least equal to the problem being confronted.

The expression originates from a method still used to fight forest fires and serious grass fires.

Settlers in the New World learned quickly to set fire to a strip of land in the wind path of an advancing prairie fire. 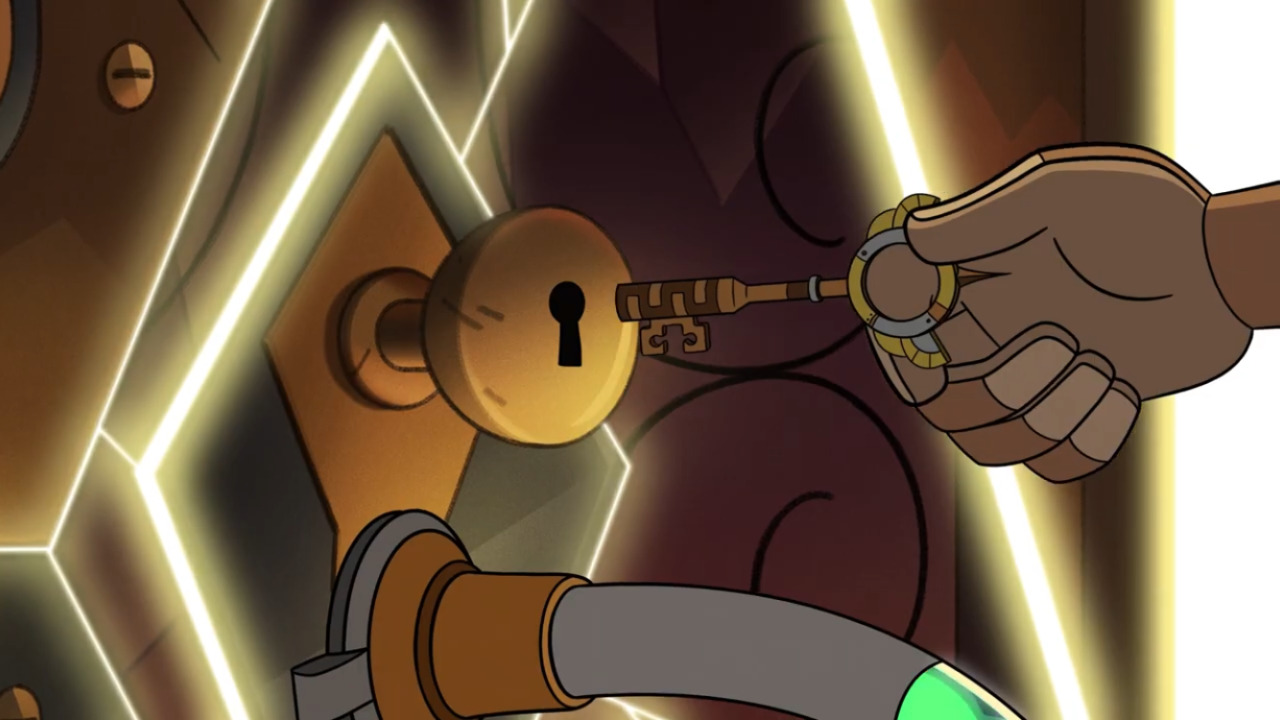 By the time the wild fire reached the now-barren burned-off strip, it was stopped when it had nothing to feed on.

This procedure is very dangerous when not practiced by an expert.