What Does the Expression “Gung-Ho” Mean and Where Did the Term Come From?

The adjective gung-ho comes from the Chinese word gonghe, meaning “work together.”

It entered the English language through U.S. Marines who picked it up from the communists while in China during the Second World War.

Because the marines admired the fervour of the Chinese leftists in fighting the Japanese, while the rightists under Chiang Kai-shek seldom fought, they adopted “gung-ho” as a slogan. 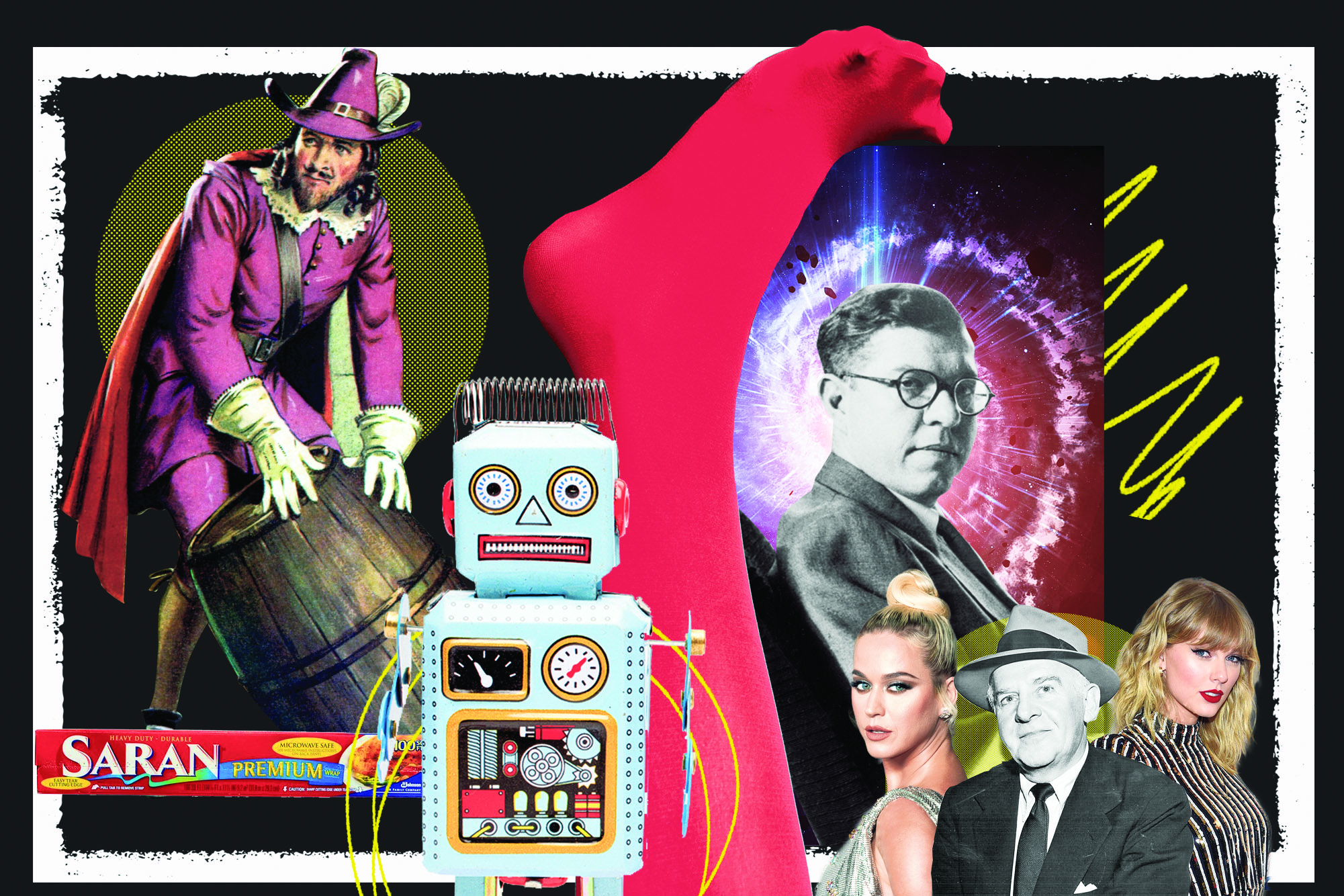 They emulated the communists with “gung-ho” meetings and eventually called themselves “the gung-ho battalion.”

An overly eager person or group said to be “gung-ho”.