What Does the Expression “Isn’t All It’s Cracked Up To Be” Mean and How Did the Saying Originate?

If something isn’t all it was cracked up to be, then it’s less than advertised, it’s a disappointment.

Crack began as the verb “to praise or boast” in the fifteenth century and today is often used as a noun.

For example, you might be cracked up by a good wisecrack. 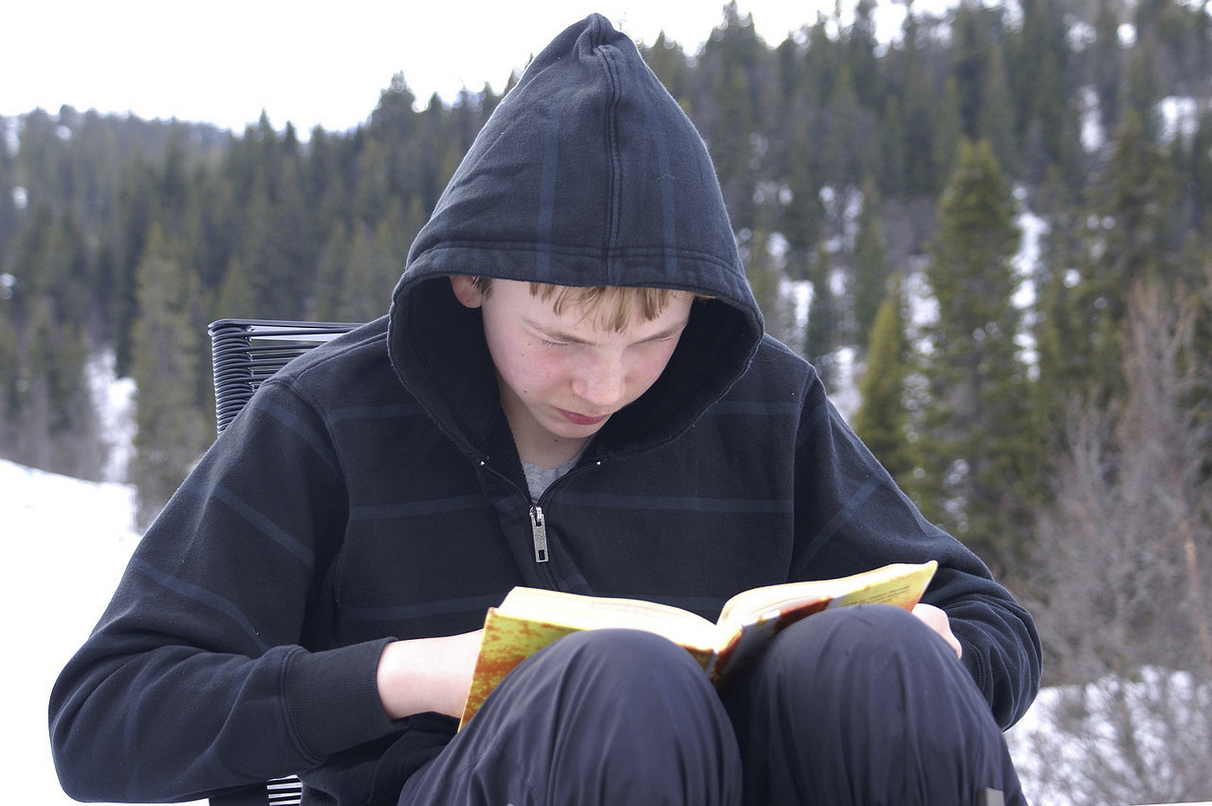 In the South, a cracker is a feeble-minded braggart.

And if you’ve lost it, you’ve gone crackers.

No matter how you look at it, if it isn’t all it’s cracked up to be, you’ve been had.