What does the expression “rope of sand” mean and Where does it come from?

The expression “rope of sand” means nothing could he less cohesive or less stable.

With just such meaning the expression has been used through the past three hundred and fifty years, ironically describing a treaty, contract, or the like which has no force, as a “rope of sand” binding the two parties.

As used by Sir Francis Bacon and other sixteenth-century writers, one was supposed “to knit a rope of sand.” 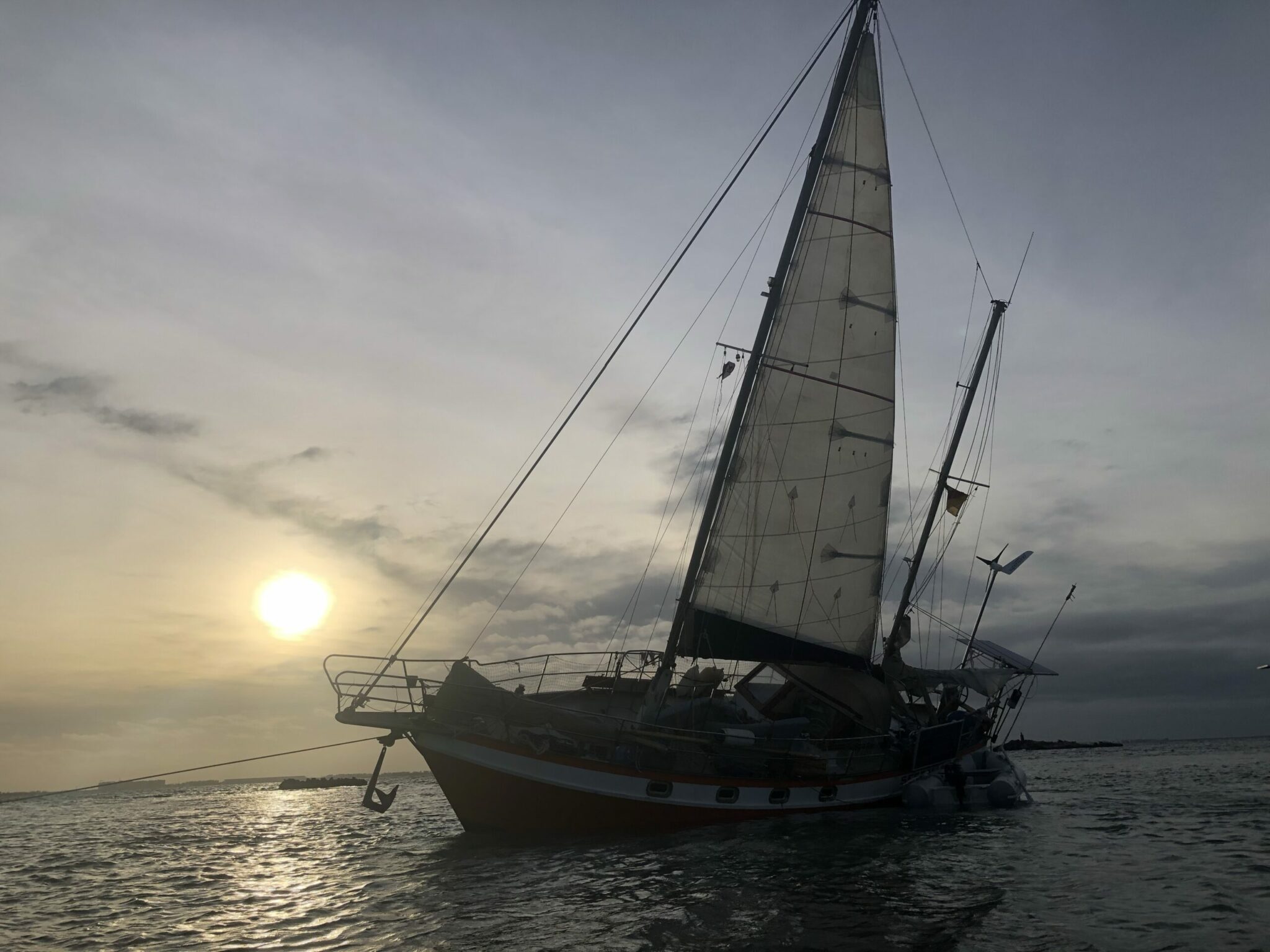 Samuel Butler, the satirist, wrote in 1712, “I leave to my said children a great chest full of broken promises and cracked oaths; likewise a vast cargo of ropes made with sand.”