What Does the Expression “Run Amok” Mean in Malay and Where Did the Phrase Come From?

Running amok metaphorically means that someone is in some way dangerously out of control.

An elephant that breaks free at a circus might also be described as running amok.

Amok is a Malaysian word meaning “a state of murderous frenzy.” 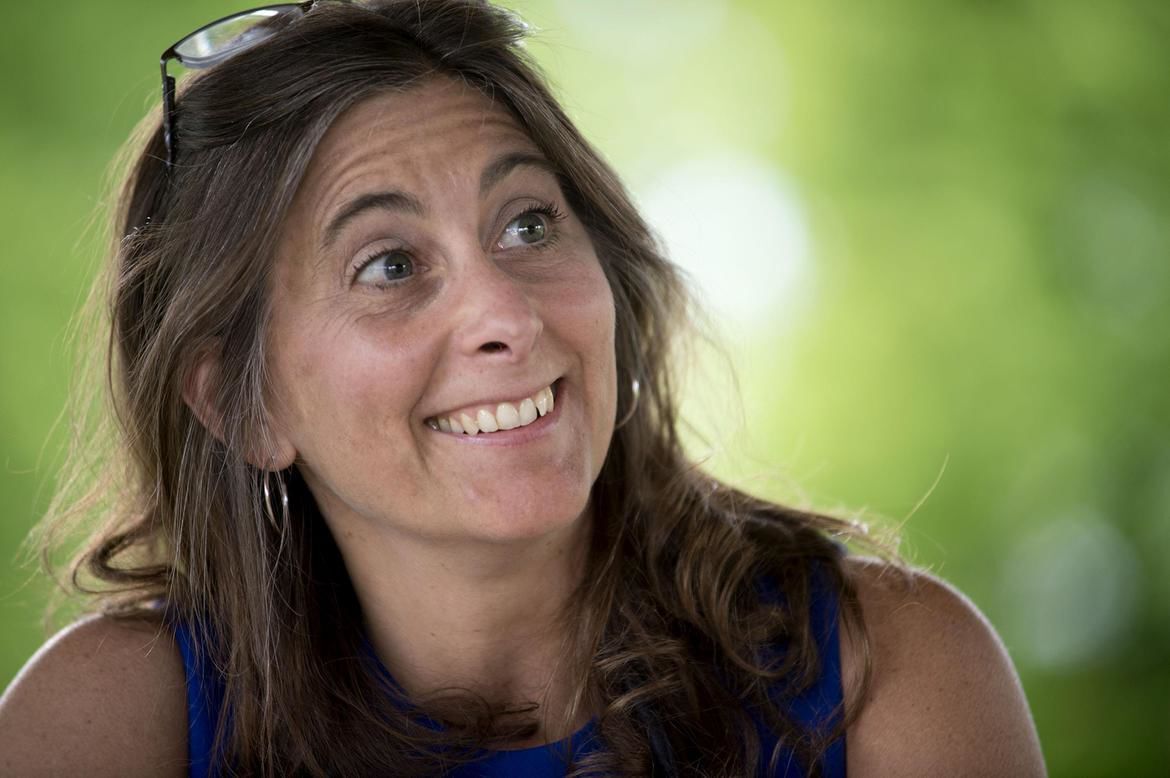 Sixteenth-century explorers said that it was terrifying to see someone running amok, a condition brought on by drug use among some of the Malay people.

When either humans or animals are on a rampage we say they’ve “run amok”.