What does the expresson “the fat is in the fire” mean and Where does it come from?

Back in the early sixteenth century when the saying “the fat is in the fire” first came into use the meaning of it was that the project, whatever it might have been, had become wholly ruined.

The thought was, we suppose, that meat being broiled upon a spit is ruined by the resulting flame if a chunk of the fat drops into the fire.

In this original sense the proverb is found in John Heywood’s “A Dialogue conteynyng Prouerbes and Epigrammes”, published in 1562. 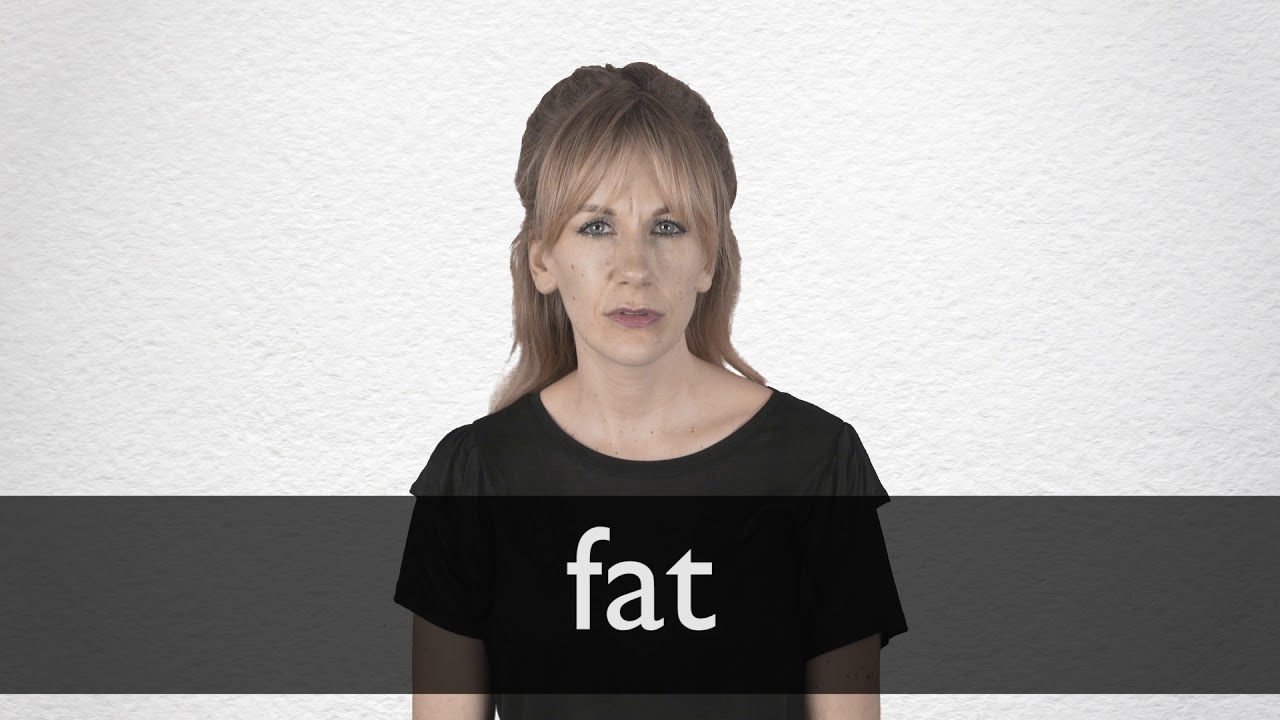 But in the course of the next hundred years the meaning became altered to the present sense, and now we use the phrase to mean that an action of some sort has occurred which will lead to further action or from which great excitement, as of anger or indignation, will result.