What does the name “Bangkok” mean and where does it come from?

The name Bangkok began appearing on western navigational charts as early as the 1400s.

It may have been the Chinese who coined the name originally. By some accounts, the name Bangkok means “village of the wild plum.”

So why did westerners go by the Chinese name instead of the Thai name? Well, there was a problem: The real name wouldn’t fit on their charts, for one. 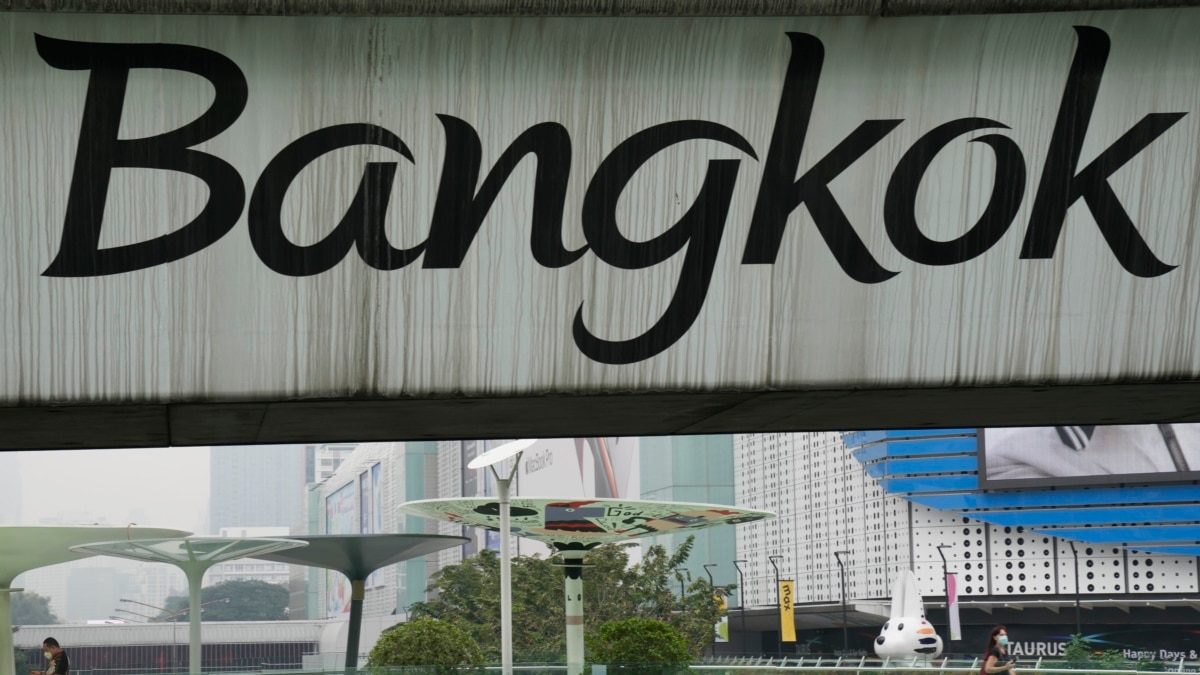 Translation: The land of angels, the great city of immortality, of various devine gems, the great angelic land unconquerable, land of nine noble gems, the royal city, the pleasant capital, place of the grand royal palace, forever land of angels and reincarnated spirits, predestined and created by the highest Devas