What Does the “No Pepper” Sign Mean at a Baseball Park and Why is Pepper Banned?

The sign “No Pepper” is seen in many baseball dugouts and refers to a game played to warm up the players.

During pepper, one player bunts grounders and hits line drives to a group of infielders standing about twenty feet away.

The fielders play the ball then throw it back to the batter as quickly as possible, and he then attempts to hit those return throws. 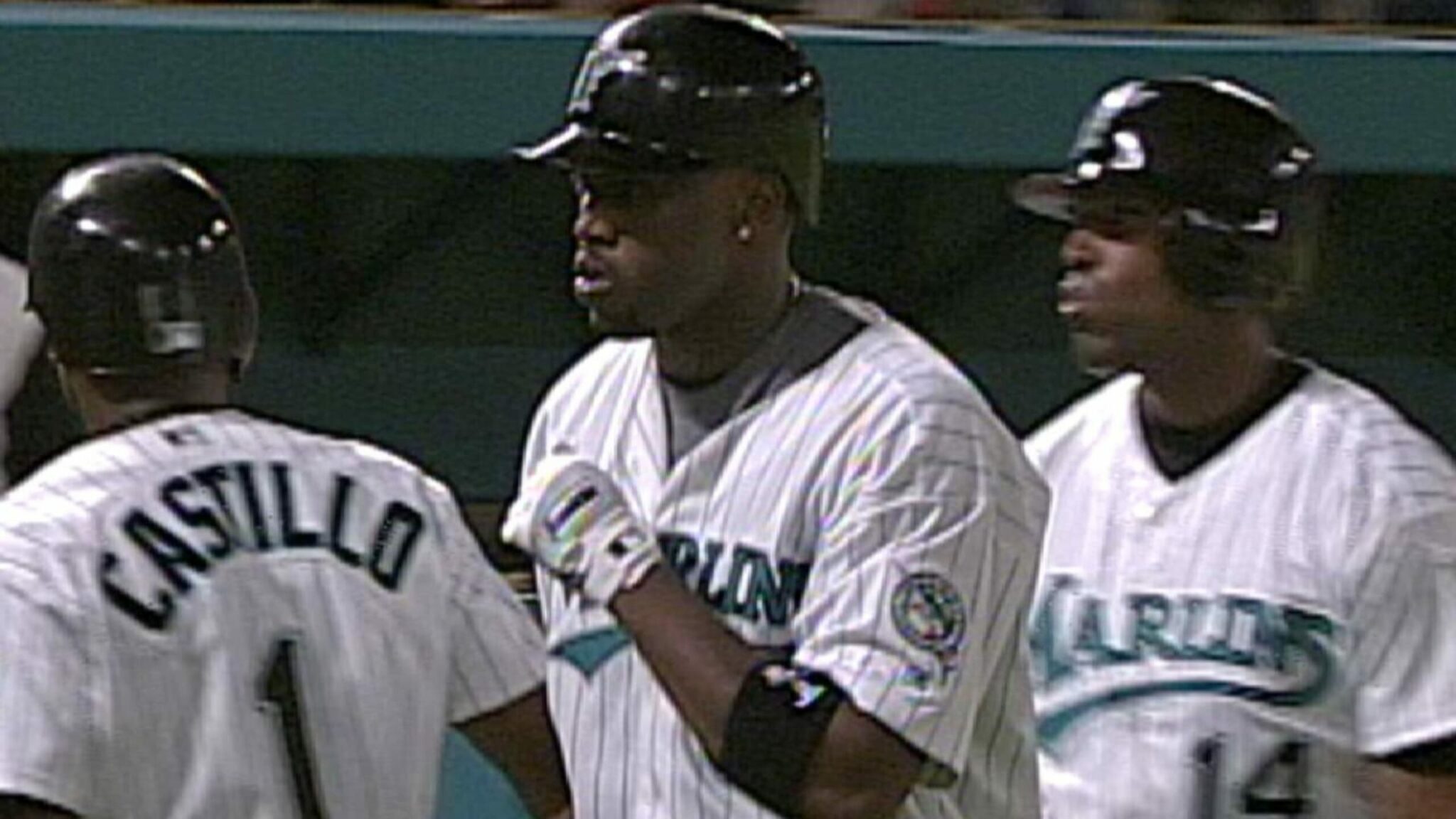 Pepper is banned when spectators are in the park for fear of injury.

Some parks have banned it because it is known to damage the grass on the field.