What does the percentage sign on the label of a Brie cheese mean?

The famous and ancient (eighth-century) French soft cheese called Brie, after a region east of Paris, can be made from milk and cream mixtures of various butterfat contents, resulting in cheeses containing various percentages of fat. The fat content of most cheeses is detailed on the packaging as a percentage of butterfat in the dry matter of the cheese.

Cheeses contain differing amounts of moisture, even in different batches of the same cheese. So if we want to express the percentage of fat in a cheese, the number of grams of fat per 100 grams of cheese what should we use as the 100 grams of cheese, moist cheese or dried cheese? 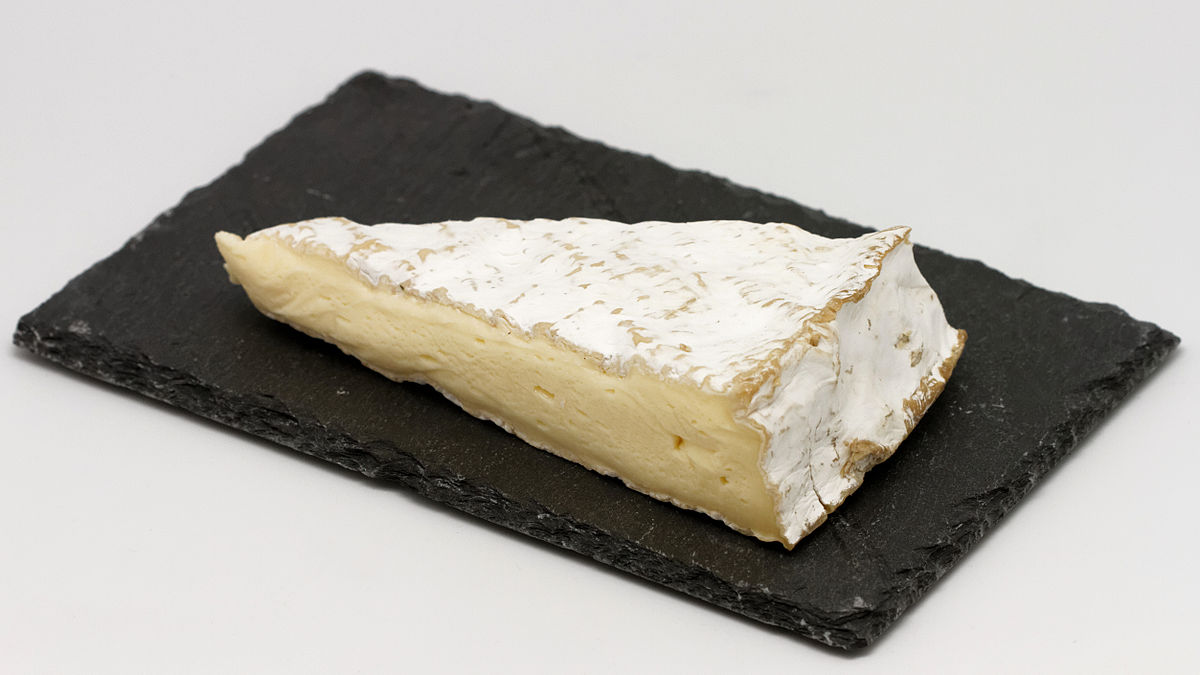 Obviously, the result will be more accurate and meaningful if we eliminate the varying amounts of moisture and report the percentage of fat as a percentage of the dry material.

Thus, a sample of the cheese is heated in a laboratory oven to remove all moisture, leaving mostly dried protein and fat. Then the amount of fat is measured and expressed as a percentage of the dry matter. That number will be larger than the percentage of fat in the whole (un-dried) cheese.

The fat-percent labeling isn’t a dodge to make the cheese seem to have more butterfat than it does. Because the water content of all foods can vary so much from sample to sample, food scientists are in the habit of drying their samples first to eliminate the water and then expressing their composition on a dry weight basis.

That’s standard practice in expressing the compositions of many other materials that can have varying moisture content.