What does the phrase “anvil chorus” mean and Where does it come from?

The collective critical comments of those opposing any measure, political or otherwise; as, “Any proposal made by Franklin Roosevelt met with a resounding anvil chorus of Republican senators.”

The term has a musical background, referring originally to the cacophony of anvils or cymbals and timpani beaten rhythmically in the accompaniment of the so-called “Anvil Chorus,” based on the “Gipsy Song” in Verdi’s Il Trovatore. 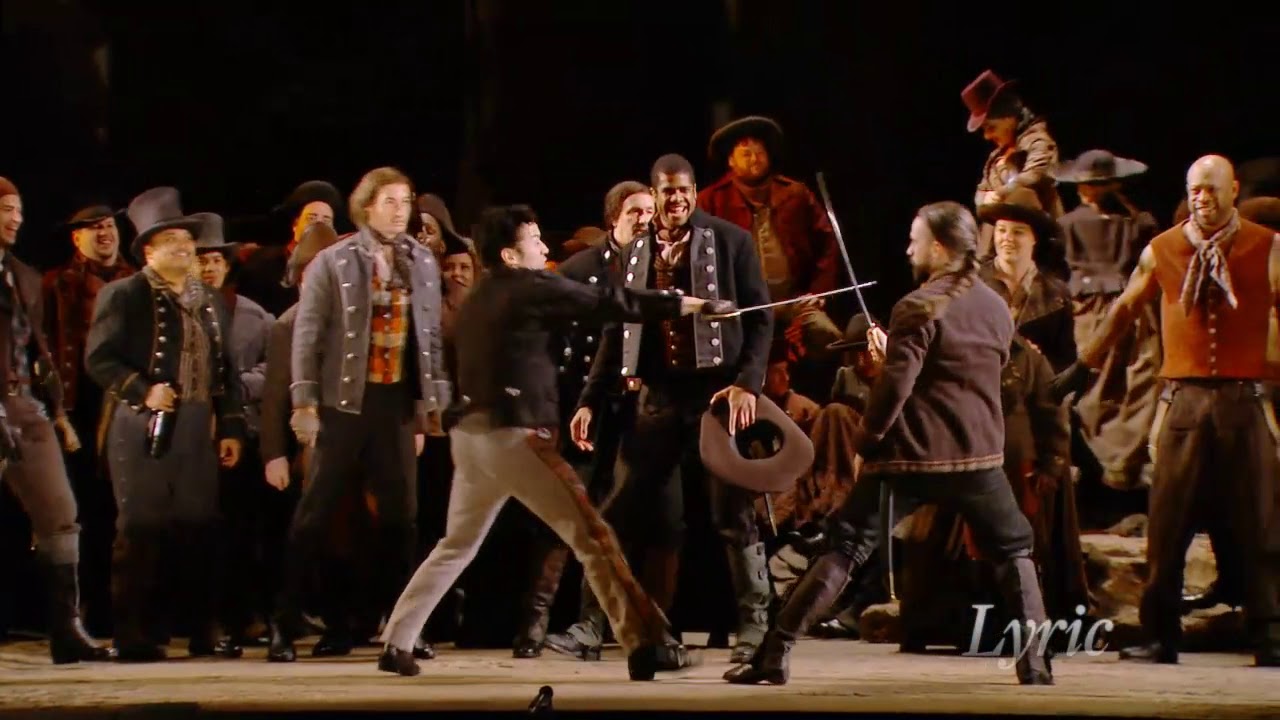