What does the phrase “to curry favor” mean and Where does it come from?

“Fauvel” was the name of a fallow-colored horse, in the fourteenth-century allegory, Roman de Fauvel, a horse used to symbolize fraud and cunning.

The allegory achieved great popularity in France as well as in England.

Perhaps in ironic jest, a person who indulged in fulsome flattery was said “to curry Fauvel,” meaning that he sought by fraud and cunning to gain the good will of the person he flattered. This, in the English spelling of that day became corrupted into “to curry Faye’,” and a toady or sycophant became known as a “curry-favel.” 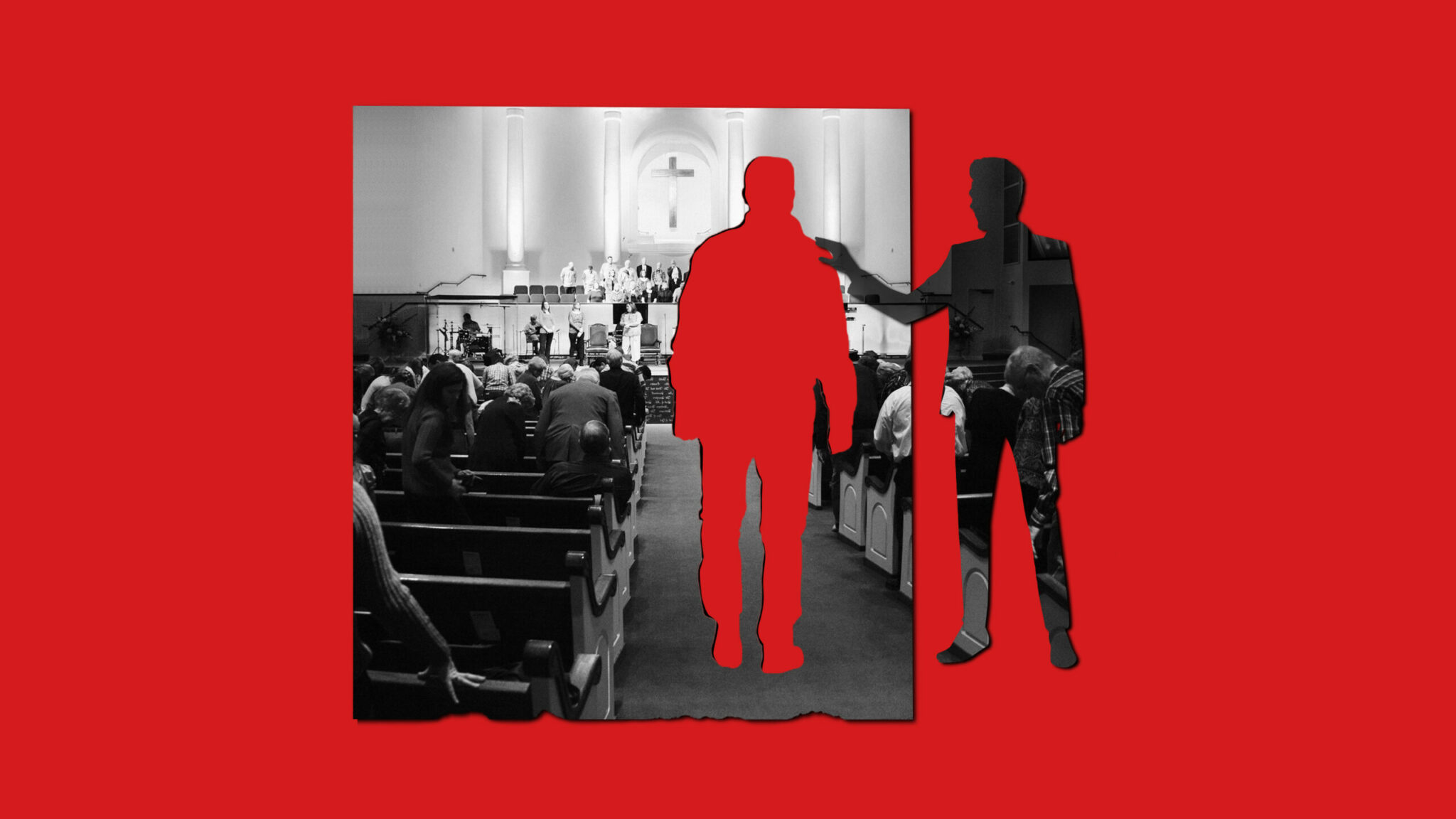 Popular speech took up the phrase, but the popular ear did not hear it quite correctly; so favel became favor several hundred years ago, and gave us an expression, “to curry favor,” that had no literal meaning, but which was used then, as now, to mean to flatter subtly in order to gain some end.

In French, many years ago, they made a verb of “Fauvel”, faufiler , which has the meaning of our entire phrase.