What does the phrase “to swallow a tale hook, line, and sinker” mean and Where does it come from?

We use the saying “to swallow a tale hook, line, and sinker” for a person so exceedingly gullible as to accept a yarn or statement, no matter how fantastic, at its face value.

The allusion is to a hungry fish, so voracious as to take into its maw not only the baited fish hook, but the leaden sinker and all the line between, thus falling an easy prey to the fisherman.

It is an American expression and, though undoubtedly long and widely used earlier, was first recorded in the course of a congressional debate in 1865. 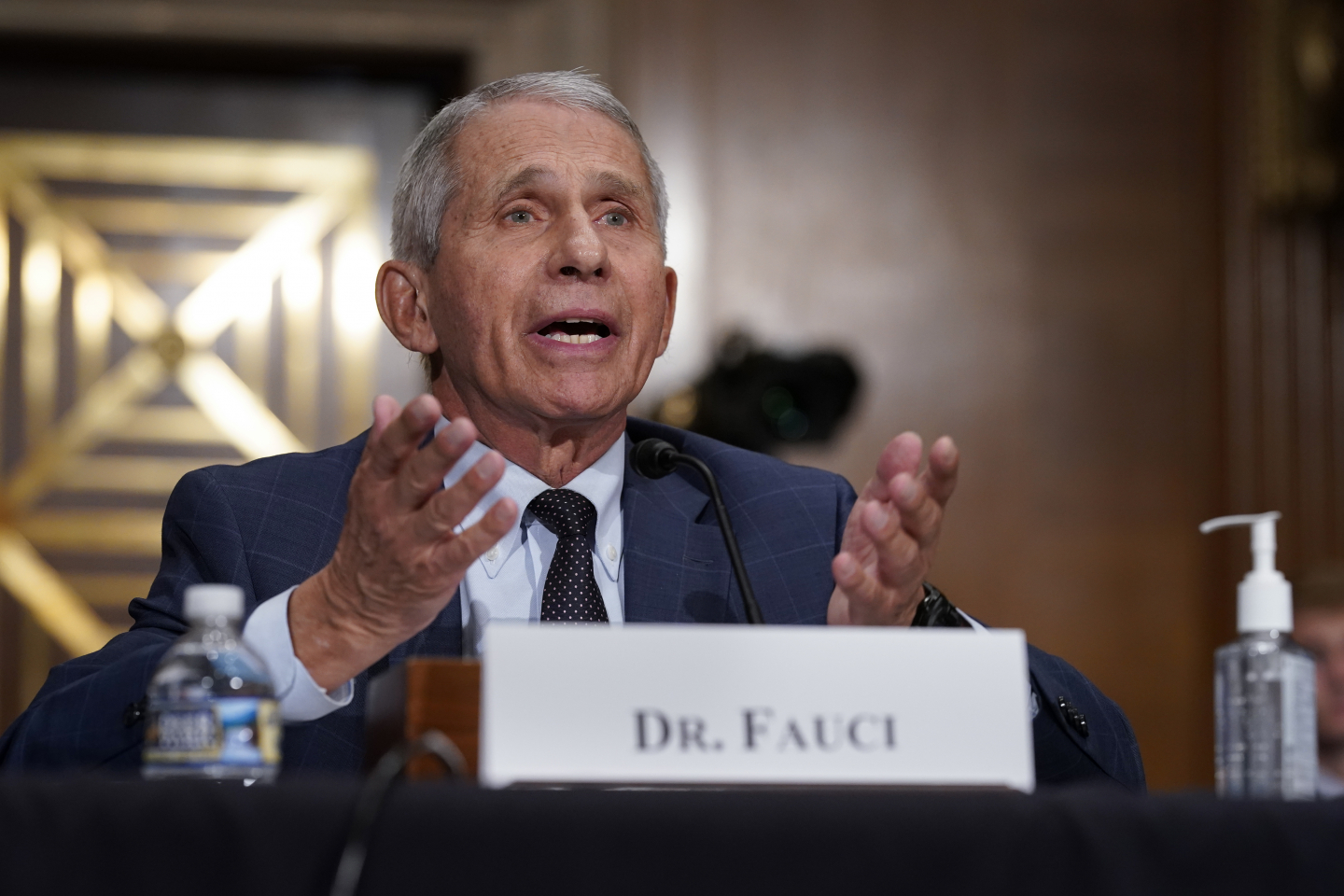 There was a British antecedent, however, that had the same meaning and a similar piscatorial background, to swallow a gudgeon. This goes back to the sixteenth century at least, used by John Lyly in his romance, Euphues, in 1579.

And a later writer, still in the sixteenth century, spoke of one who had swallowed the gudgeon and had been entangled in the hook. A gudgeon, incidentally, is a small fish often used as bait, a minnow.