What does the phrase “tune the old cow died of” mean and Where does it come from?

Some of the theme compositions of modern radio and television we would class as “tunes the old cow died of.”

And the bagpipe and certain other so-called musical instruments could be consigned to the same category, in our humble opinion. 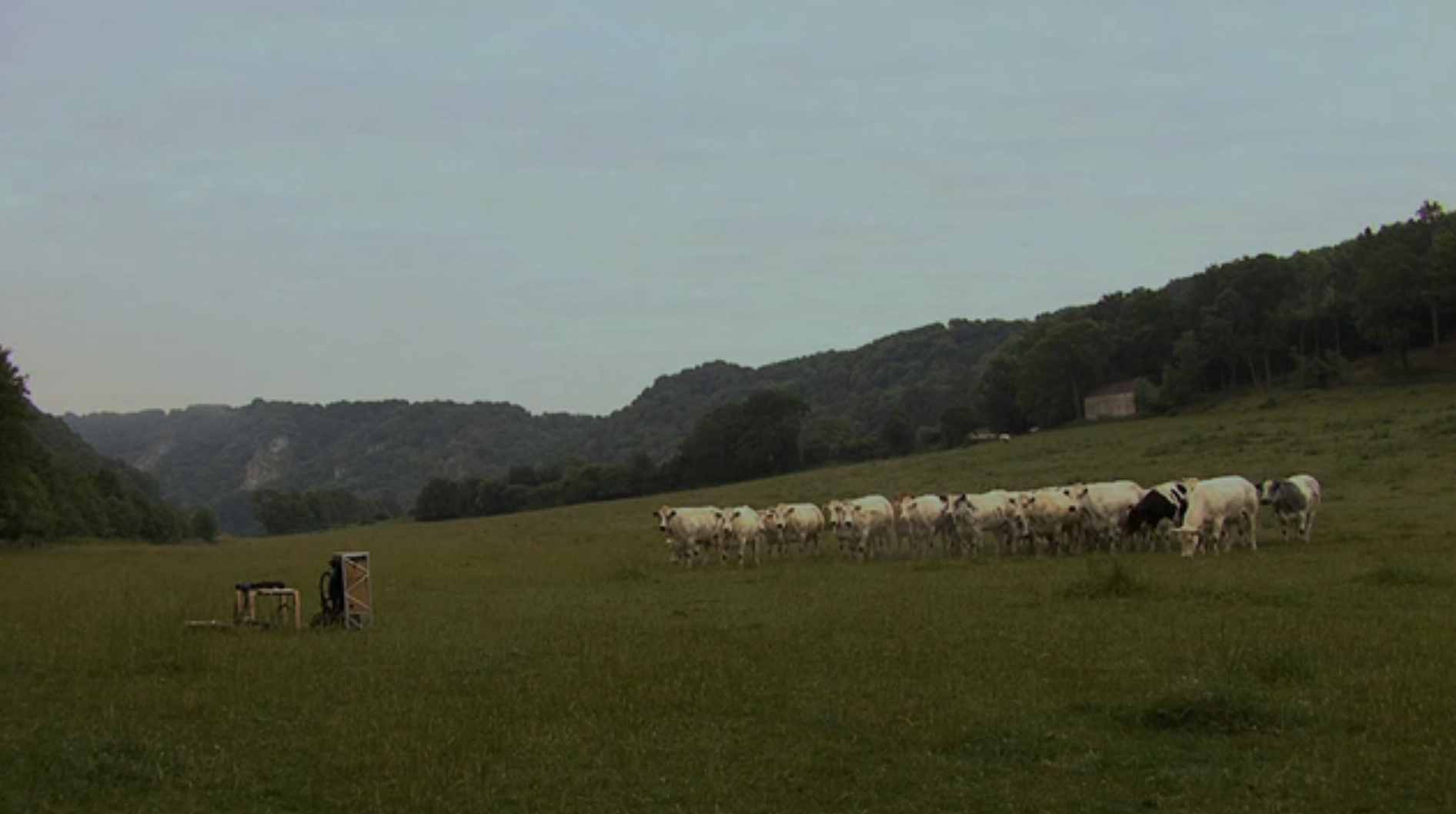 In fact, concerning the bagpipe, we thought for a while we had the real reason for the death of the old cow.

We figured that, in ancient times at least, the udder of the cow might have been used as the bag of the pipe and the various appendages might have been utilized for air intake, pipes, and drone respectively.

The theory was good, but, alas, no history of bagpipe construction bears it out.

All we can do, therefore, is to play follow the leader and report the childish yarn of the anonymous “old ballad” which would cause the death of any cow, old or young:
There was an old man, and he had an old cow,
But he had no fodder to give her,
So he took up his fiddle, and played her a tune;
“Consider, good cow, consider,
This isn’t the time for the grass to grow,
Consider, good cow, consider.”