What Does the Saying Started At Pudding and Ended At Pie Mean and Where Did the Expression Come From?

Started at pudding and ended at pie is a British saying that has come to mean anything all-encompassing or far-reaching; figuratively, from one end of town to the other.

The origin of the phrase dates back to the Great Fire of London on September 2, 1666, which started in the royal baker’s house on Pudding Lane.

Over the next few days, the fire spread all the way across town to Pie Comer, burning down four-fifths of the city. 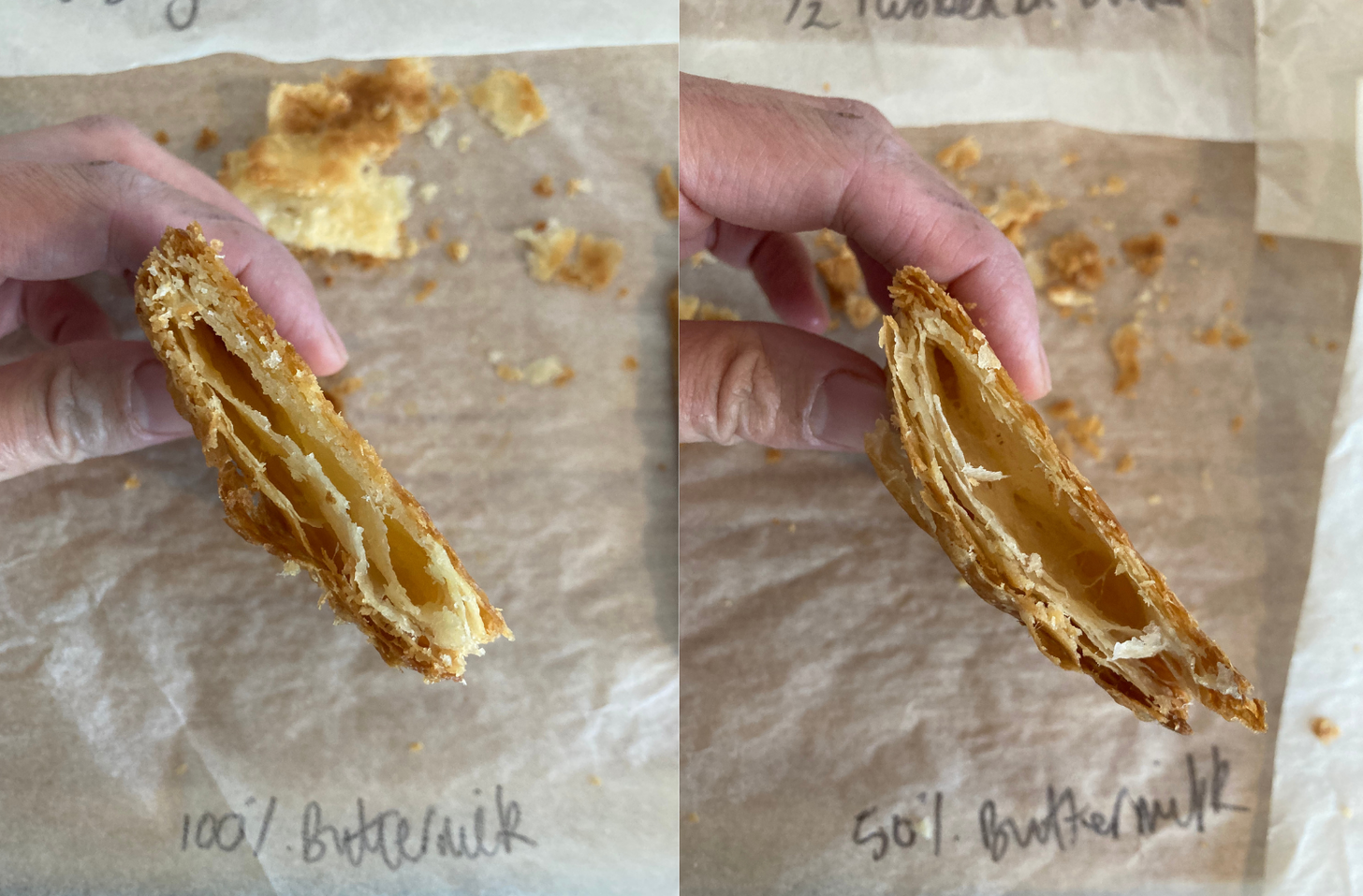 You may recognize the “pudding” and “pie” part of the phrase from the children’s nursery rhyme “Georgie Porgie.”

King George IV was known for his amoral behavior all around town, hence the reference:

“Georgie Porgie, Pudding and Pie / Kissed the girls and made them cry.”