What Does the Term “Stool Pigeon” Mean and Where Did the Expression Come From?

A “stool pigeon” is someone who betrays a group or cause to which he or she belongs.

In their efforts to attract passenger pigeons, hunters would tie or nail a single pigeon to a stool and wait for a flock to be drawn to the cries of the desperate bird.

Then, as they approached, the birds would be shot by the thousands. 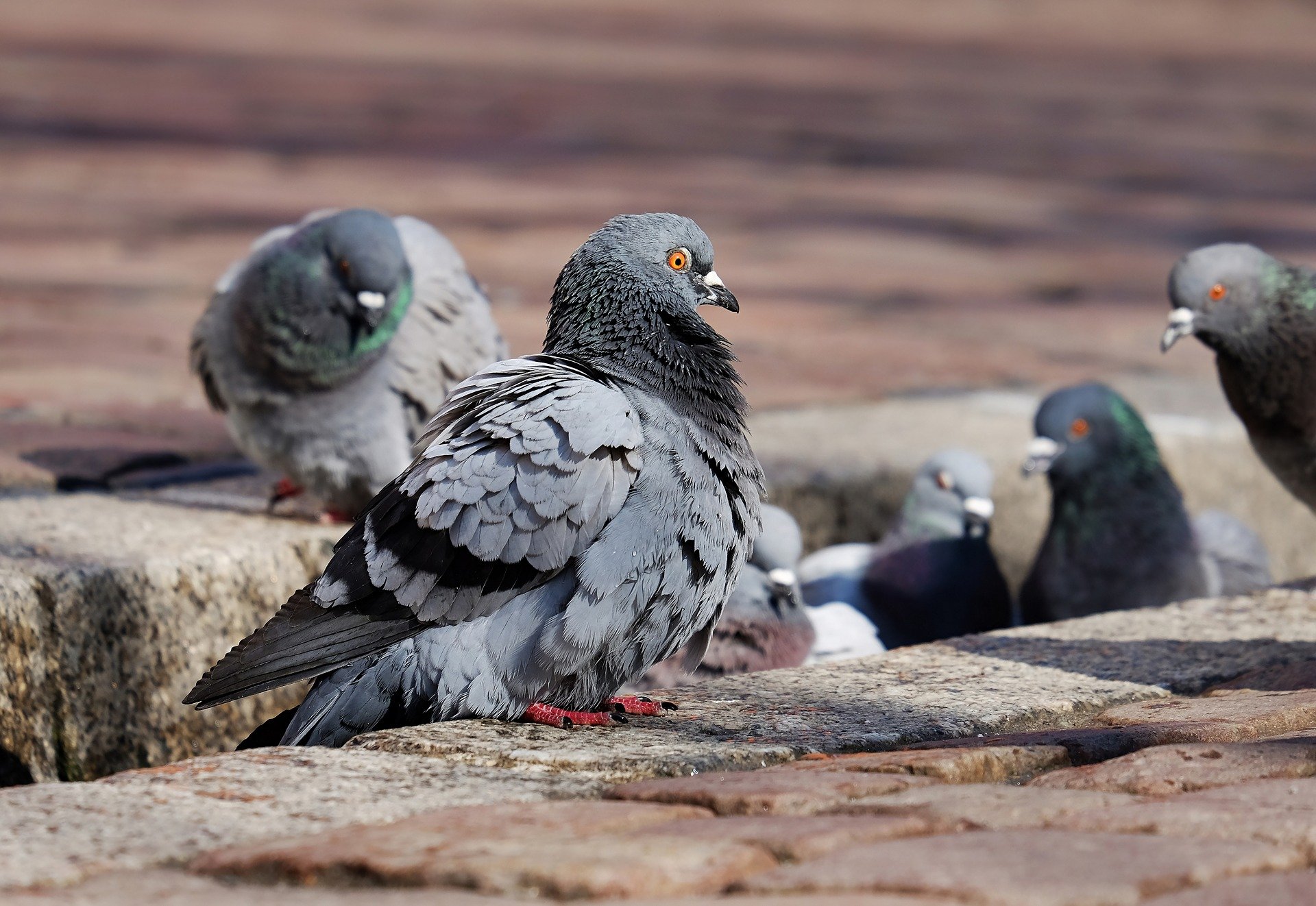 This practice continued until the species became totally extinct.

The poor bird that unwillingly played the traitor was called a “stool pigeon.”

An informer or traitor is often called a “Stool Pigeon”.