What Does the Word “Buddy” Mean and Where Did the Term For a Bromance Come From?

Buddy is a masculine term for a close companion who can be counted on in a crisis, or in other times of need.

In wartime males become buddies during combat or while watching each other’s back in a foxhole.

The word originated with seventeenth-century Welsh and English coalminers. 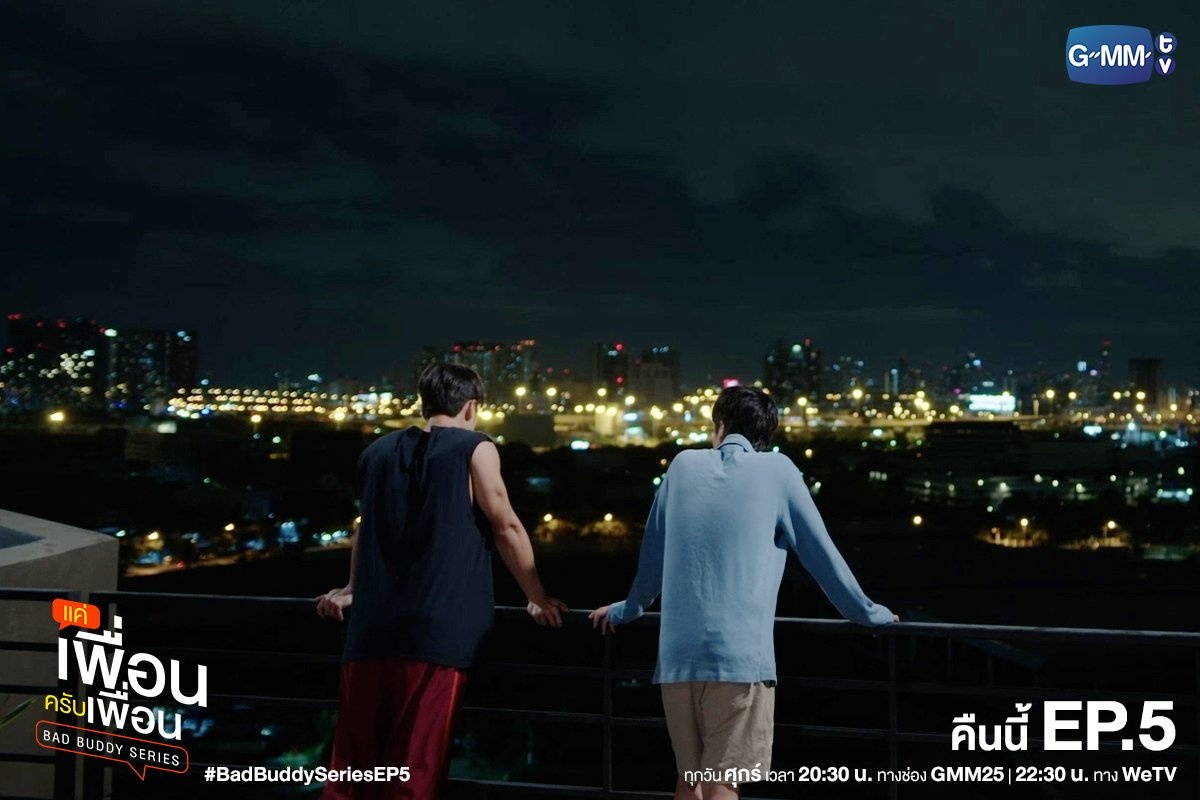 They referred to a workmate with whom they shared the responsibilities of survival as a “butty”, which became buddy in North America.

A bromance is often a more intimate relationship with a buddy.