What Does the Word “Clock” Mean in French and Where Did the Word For a Large Timepiece Come From?

Like cloche in French, the word clock literally means bell.

When the large mechanical clock was invented in the fourteenth century it didn’t tell time with a face and hands, but rather by sounding bells on the hour and eventually the quarter and half-hour.

This time device was named a clock because it told time by sounding bells. 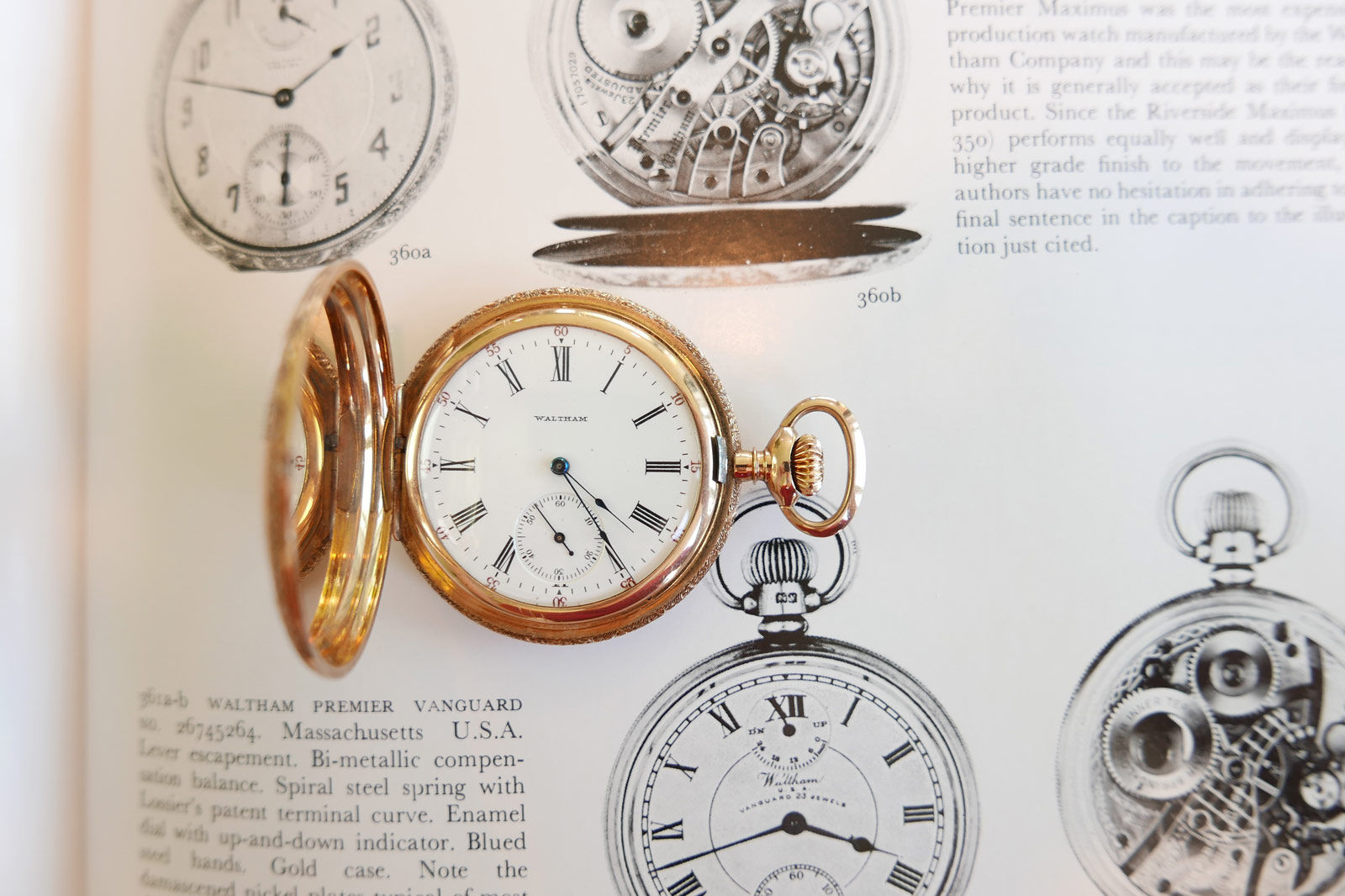 O’clock, as in twelve o’clock or five o’clock, is an abbreviation for “of the clock,” or “of the bells.”

The word clock today is used for a large timepiece.