What Does the Word “Taboo” Mean and Where Did the Term For Something Socially Unacceptable Come From?

If something is unacceptable, it’s considered “taboo.”

When Captain James Cook visited the Friendly Islands in 1777, he noted in his diary that the Polynesians used the word taboo to signify that a thing was forbidden.

Cook and his men carried the word to the rest of the English-speaking world. 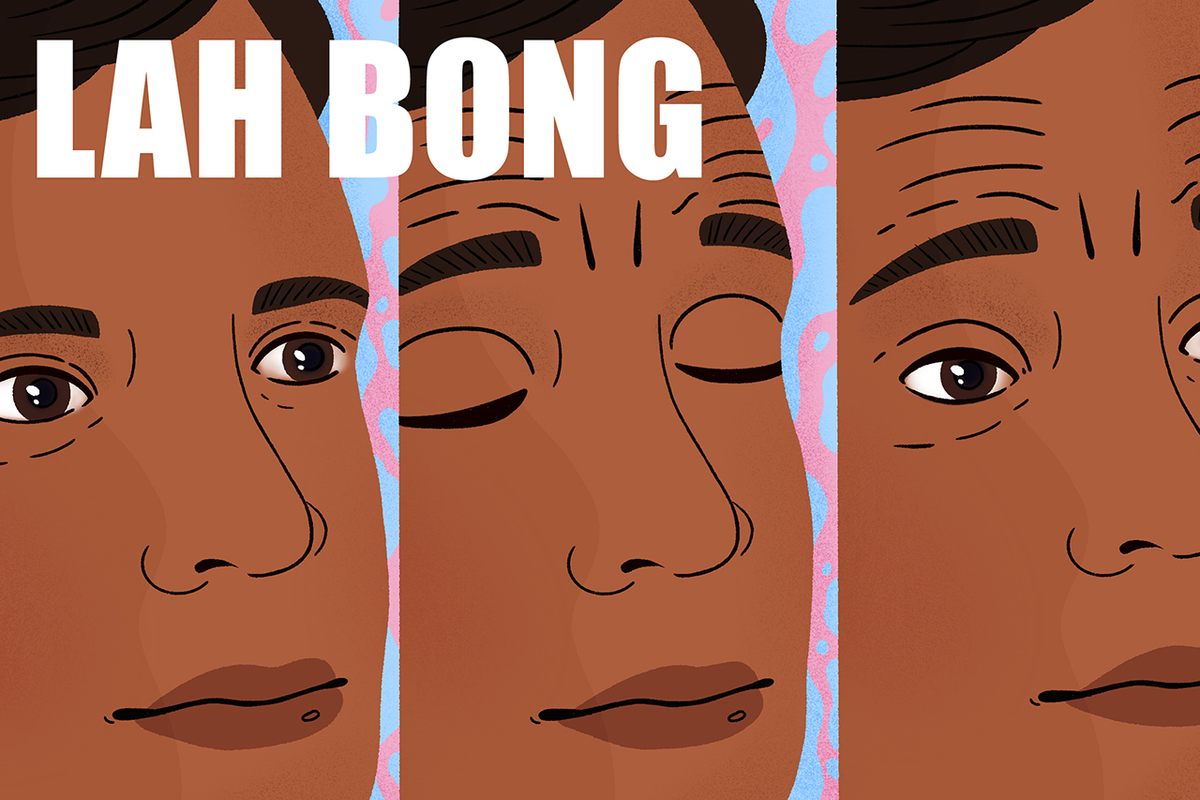 They didn’t realize that it also means “go away,” which is what the Islanders were telling him when he landed.