What happens if someone develops bipolar disorder in the military?

Just as going away to college coincides with a high-risk, high-stress period for developing bipolar disorder, so too is enlisting in the military in the late teens and early twenties a recipe for a susceptible individual to have their first episode.

The stresses of: boot camp, sleep deprivation, communal living, new surroundings, possibly leaving home for the first time, and the traumatic nature of combat duty are significant. One study looking at first diagnoses of major mental illnesses in enlisted personnel found that over 1,600 servicemen and women were hospitalized with a new diagnosis of bipolar disorder over a five-year period.

If someone becomes psychotic or manic once enlisted, the armed services have guidelines as to how to work with that individual. Typically, if serious symptoms appear early after enlistment and before deployment, it’s likely that the individual will be separated from military service. This is especially true if there is evidence that this was a pre-existing condition. 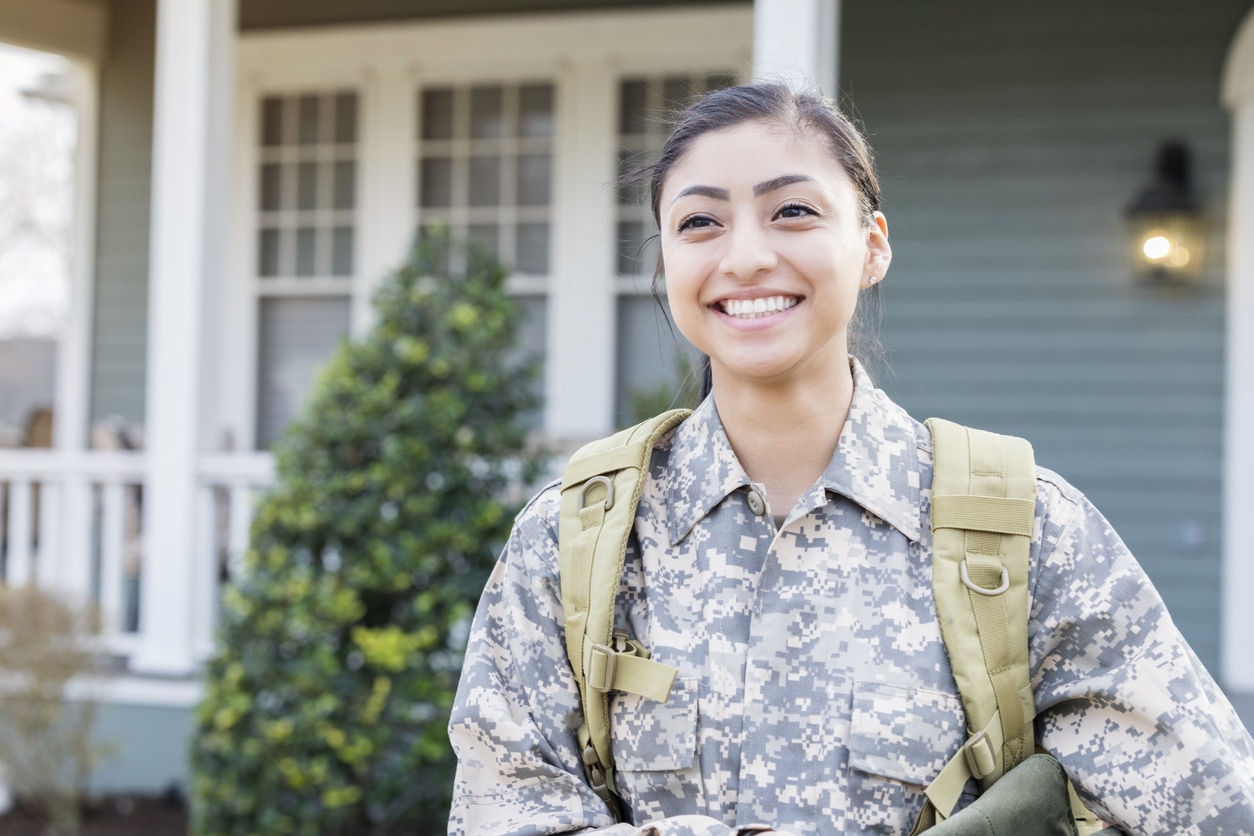 If the individual has been deployed, and/or has been in the armed services for a longer period, significant efforts are made to work with the person and to provide necessary treatment, a medical discharge is not a foregone conclusion. The regulations state that the service member should receive the maximum benefit of treatment, and only be separated if he is unable to return to an acceptable level of functioning. In the end, it’s whether or not someone can do the job, versus any particular diagnosis, that determines fitness for duty. Behavioral services provided by the military can include medication management, individual cognitive therapy, post-traumatic stress disorder groups, substance abuse groups/programs, marriage counseling, and groups that address issues of anger management.

The Department of Defense recently published a guidance memorandum that explains the armed forces’ response to the deployment of individuals with psychiatric conditions. The stated goal is one of restoration, but if an individual’s condition does not respond to treatment within one year, or is not anticipated to respond, then the person would be referred to a medical evaluation board for a possible medical discharge.

Individuals on particular medications (antipsychotics, lithium, and other mood stabilizers and benzodiazepines) may be disqualified from certain branch-specific jobs, such as flight pilot. The memo lists other issues around medications, such as special storage, the need for blood work to monitor levels, and recently started psychiatric medications, that might preclude an individual from being deployed or limit the positions in which she could be deployed.

The memorandum specifically states that during deployment, “Personnel diagnosed with psychotic or bipolar spectrum disorders will be recommended for return to their home station.” And that “Psychotic and Bipolar Disorders are considered disqualifying for deployment.”

This memo, dated November 7, 2006, can be read in its entirety at: https://www.health.mil/. Of note, the memorandum is not laying out a black-and-white policy, these are guidelines, and there is significant leeway for interpretation. So if someone with bipolar disorder wishes to remain in the military, his symptoms are under control, and he is able to fulfill the requirements of his job, his treating psychiatrist and superior officer may determine that a discharge is not warranted.