The deer tick, which often carries the Lyme disease microbe, requires very humid surroundings and would probably not survive longer than forty-eight hours in the dry air of a house.

The deer tick belongs to the hard-bodied tick group, but certain other kinds of ticks can live for long periods under adverse conditions.

Deer ticks are commonly found on the West Coast of the United States and Canada. 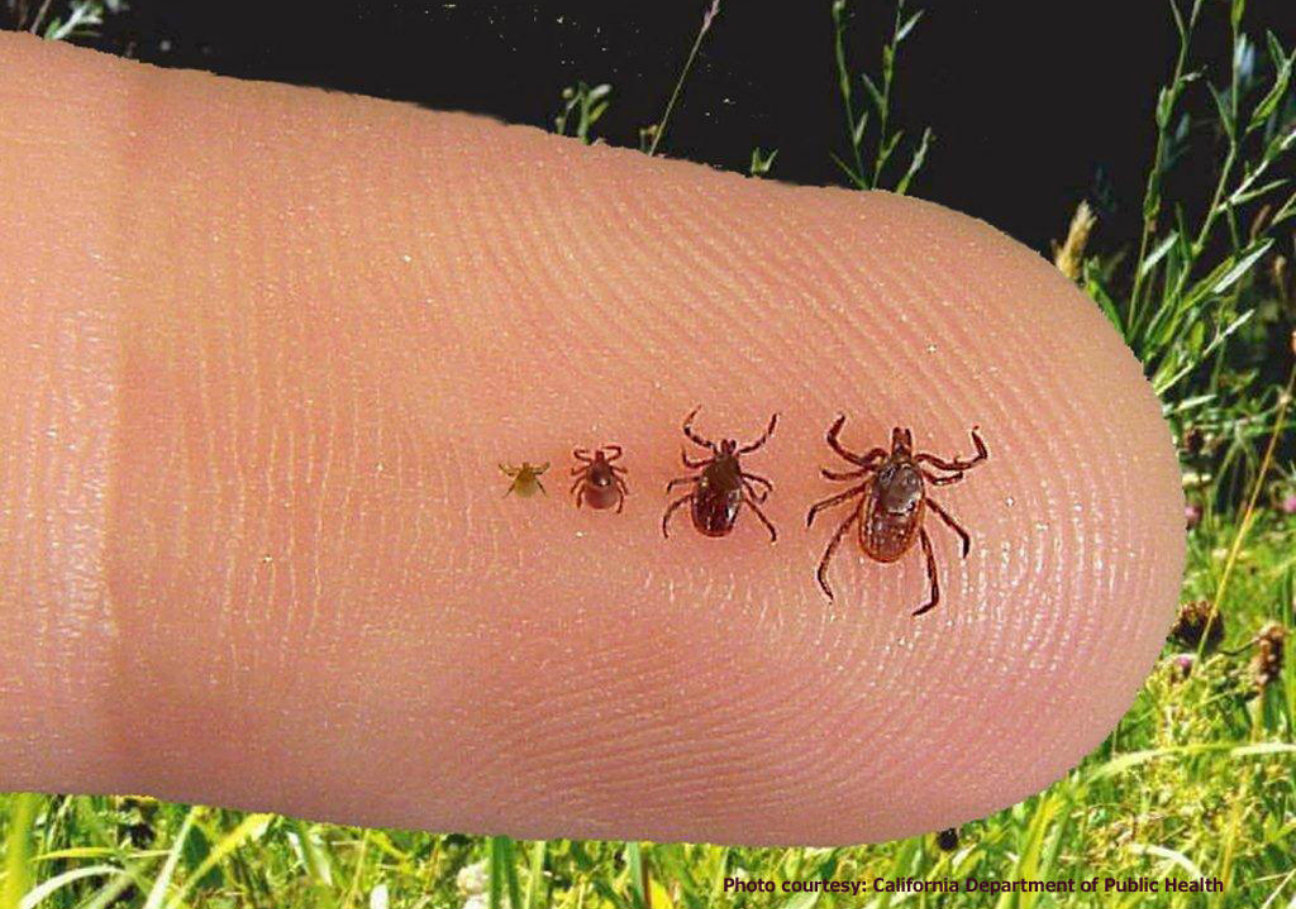 One species of soft-bodied tick that carries relapsing fever bacteria, found mostly in the western United States, is an extreme case.

The Federal Centers for Disease Control investigated an outbreak of relapsing fever among guests in cabins on the North Rim of the Grand Canyon in 1973.

The ticks collected were kept in the laboratory, and fed a blood meal every two or three years.