What is a Saint, How Many Saints Are There In Christianity, and How Did All Saints Day Originate?

Saints are individuals of exceptional holiness and are important in many religions, including Christianity. 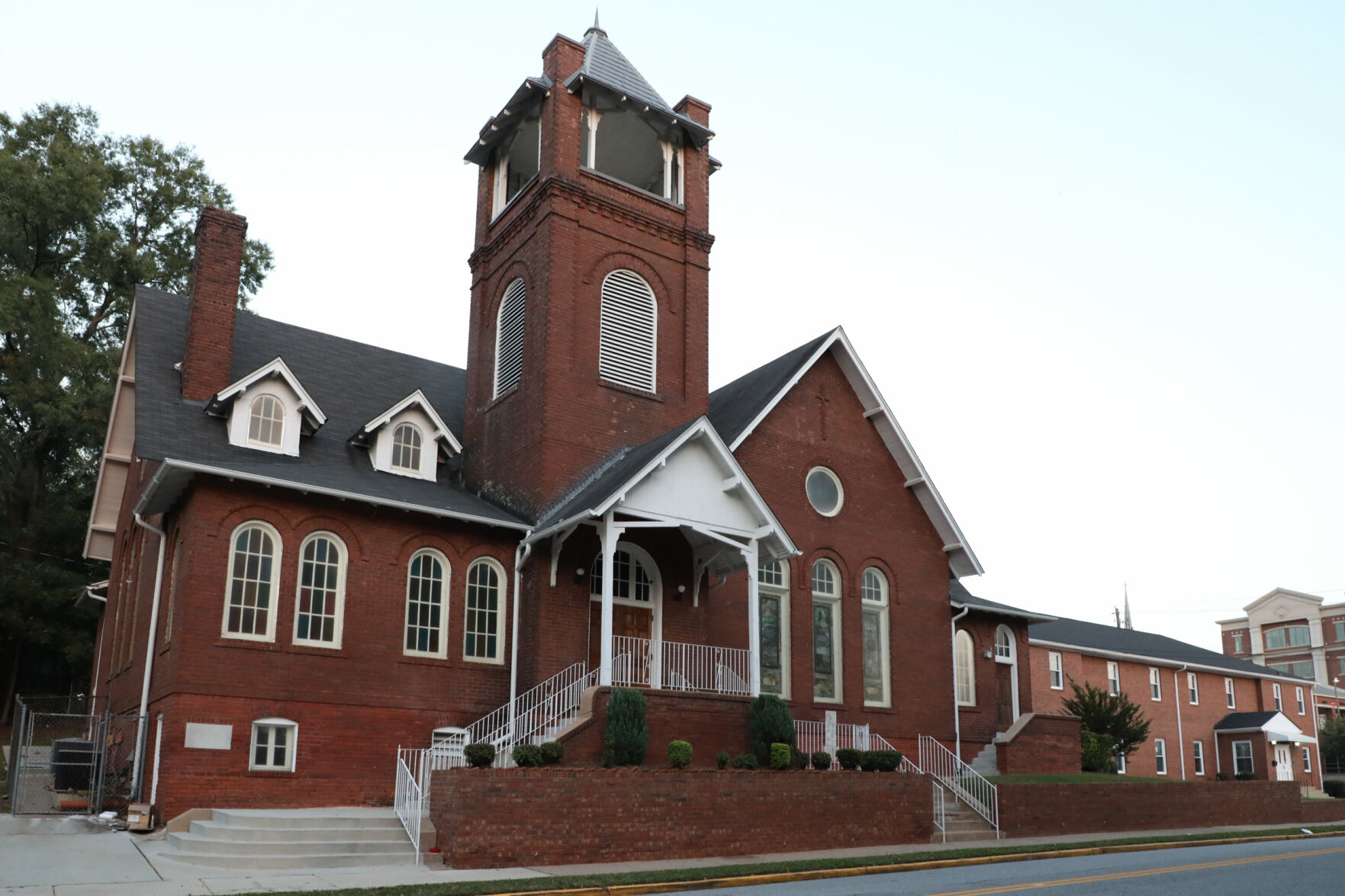 Currently, an up-to-date version of the book is in the works, so the exact number of saints is unknown.

During the first 800 to 900 years of Christianity, there was no formal recognition of sainthood.

The number of martyrs and others of exceptional faith from that time are the main reason for the Feast of All Saints or All Saints Day held on November 1 and the vigil of which is called All Hollows Day or Halloween.

The origin of the festival of All Saints that is celebrated on Nov 1st can be traced back to to May 13, 609 or 610, when Pope Boniface IV consecrated the Pantheon at Rome to the Blessed Virgin and all the martyrs.

The feast of the dedicatio Sanctae Mariae ad Martyres has been celebrated in Rome ever since.