What Is Apartheid, How Did Apartheid Originate In Africa, and What Does the Word Apartheid Mean In Afrikaan?

Apartheid is an Afrikaans word meaning “separateness,” in this case referring to the strict separation of the black and white races.

Beginning in the late 1940s, apartheid was the official policy of the South African government.

Under this policy, only white people, who formed just 15 percent of the population, had political and economic power. 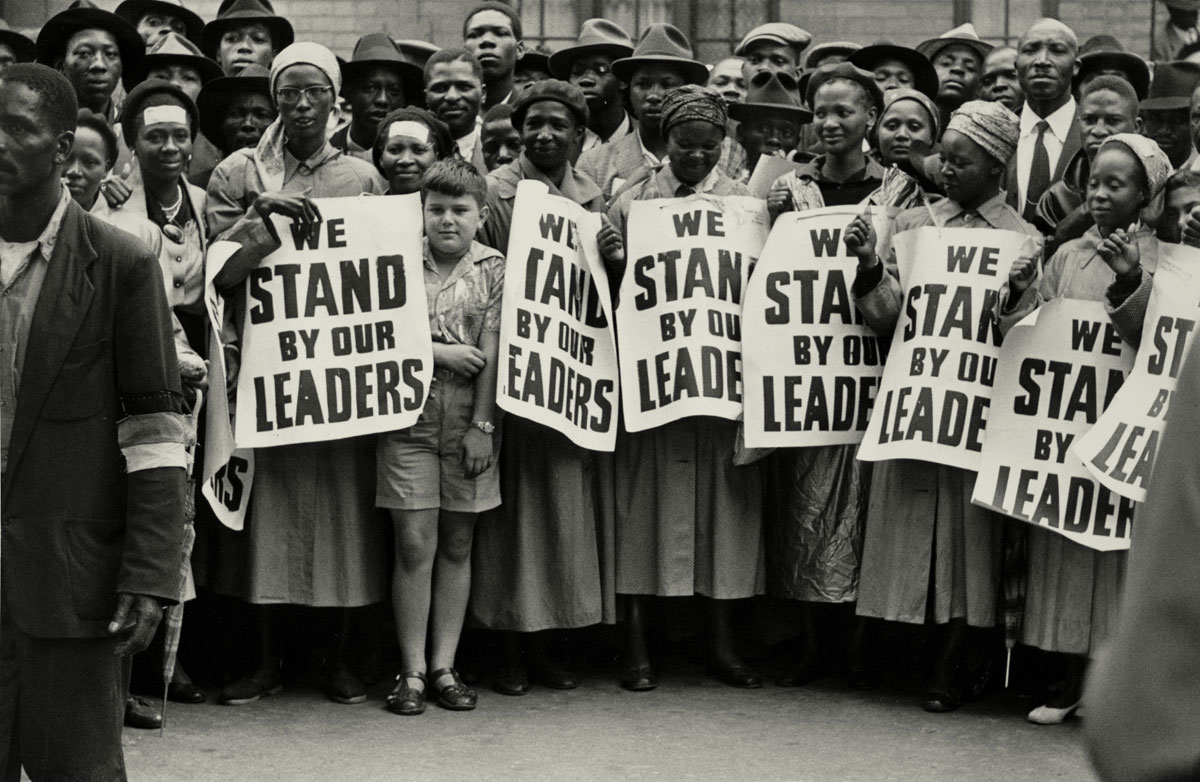 South African blacks were denied many rights, including the right to vote.

The practice of apartheid was stopped in 1994.

Progress has been made in ensuring equality for all races, but discrimination remains a problem in South Africa.