What is cloud seeding and how does it help make it rain?

Cloud-seeding experiments and government programs continue, but in this country at least, they are not regarded as a panacea for drought.

The programs are usually subject to strict controls. Some thirty-two states have enacted laws regulating who can practice cloud seeding.

Cloud seeding dates from experiments in 1946 at the General Electric Laboratories in Schenectady, New York, and usually relies on silver iodide as a seeding agent, providing nuclei for the rapid formation of ice crystals that may eventually produce raindrops. 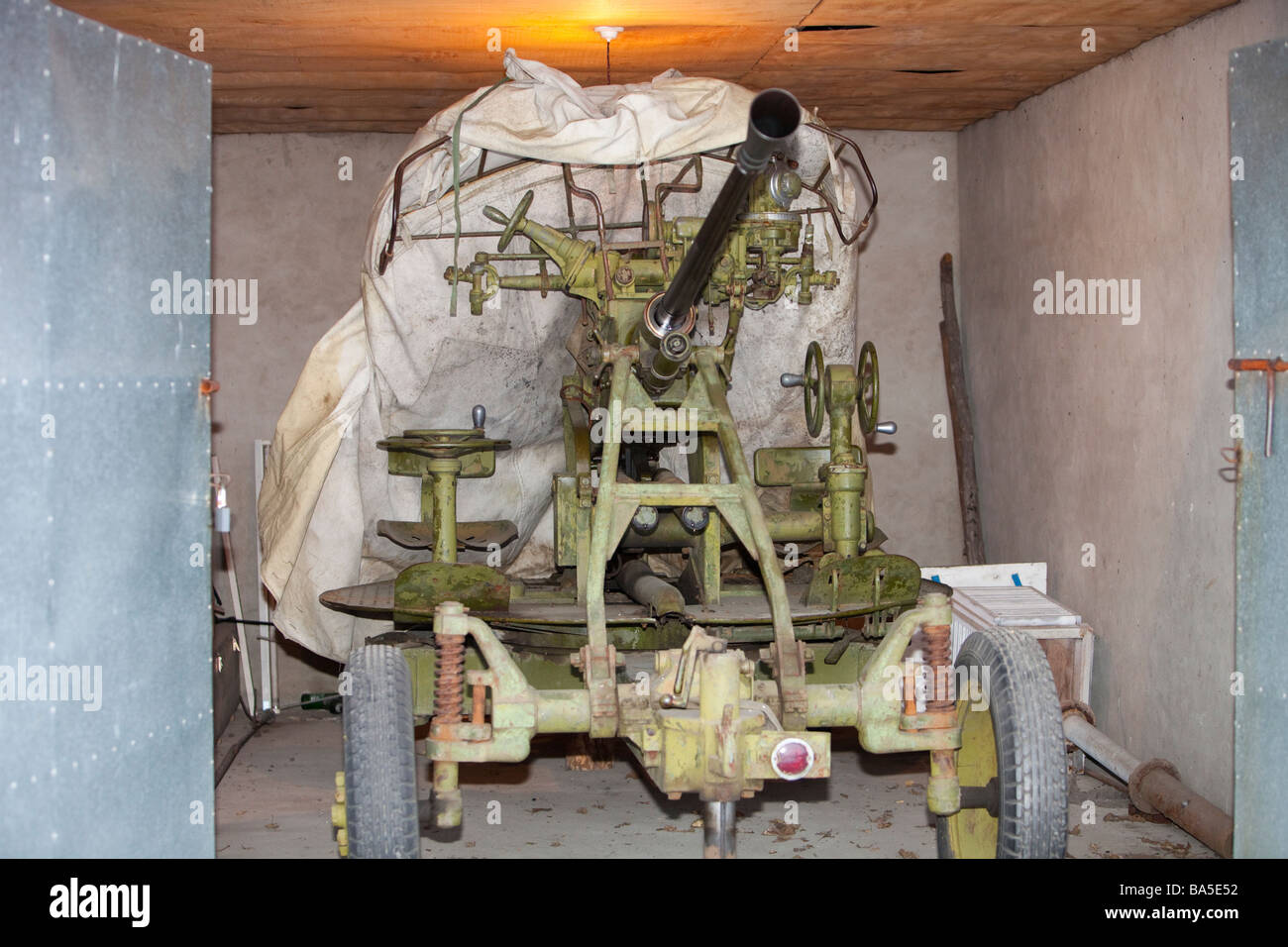 There are some unknowns about effectiveness and safety. For example, seeding at the wrong time and in the wrong place may actually decrease rainfall.

Some skeptics worry that there is a possibility of creating severe weather such as hail or floods or of increasing the rainfall in one region at the expense of another. Other scientists say the possibilities of creating hail are remote and that seeding can be suspended if there is danger of flooding.

Cloud seeding has been used for more than twenty-five years in parts of West Texas and has been an important part of water policy in Utah, one of the driest states, since 1973.

There have been recent major programs in Florida, Thailand, and Cuba.