What Is Decompression Sickness and Why Don’t Whales Get the Bends Or Caisson Disease?

Luckily for deep-diving whales, they have an entirely different system from that of humans for handling the air they breathe before diving and their oxygen needs while diving.

When pressure is released on gases dissolved in the blood, the bends result.

Whales are taking in air breathed at the surface and carrying it to the bottom, not breathing pressurized air underwater. Besides, they don’t carry much with them in the first place, because they don’t need it while diving. 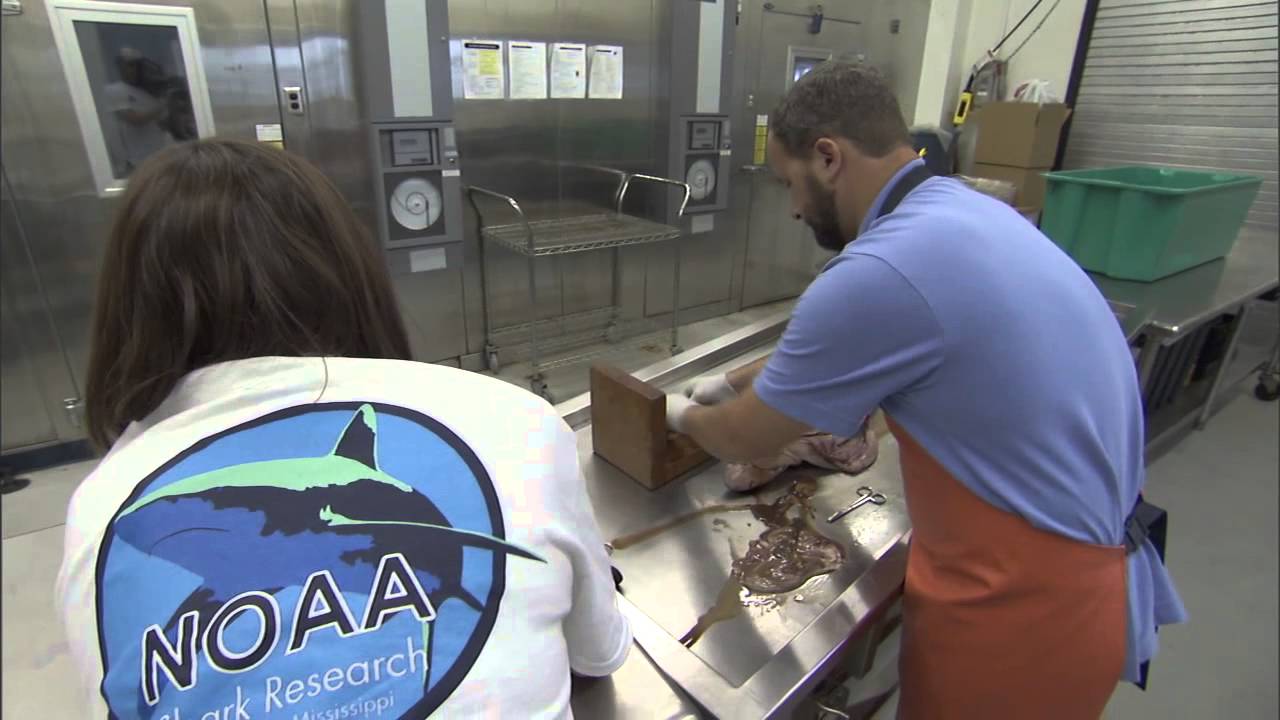 The bends, also called decompression sickness and caisson disease, appears in divers who breathe compressed air in caissons and diving apparatuses after a rapid reduction in air pressure when they come back up.

Symptoms include skin itching, joint pain and nervous system impairment. Severe cases, if untreated, can lead to partial paralysis or degeneration of bones and joints.

The symptoms result from the formation of bubbles of gas in tissues during the ascent; bubbles may block blood vessels and start a cascade of problems. Trained divers avoid the bends by allowing gas to escape slowly in a gradual ascent.

Whales have some special breathing adaptations for diving.

First, before and during deep dives, whales expel most air from the lungs, and instead use oxygen combined with the hemoglobin of the blood and the myoglobin of the muscles for most of the supply for prolonged dives. Meanwhile, their arterial networks seem to act as shunts to maintain a normal blood supply to the brain but a reduced supply to the muscles.

Also, the heart rate decreases for a further saving of oxygen.

Any free gases they do carry to the bottom are absorbed under pressure into rigid, thick-walled parts of the respiratory system.

Another underwater adaptation that humans do not have allows whales to avoid nitrogen narcosis, or rapture of the deep, which comes from breathing nitrogen under increased pressure.

Whales can dissolve nitrogen in their blubber, so that it does not affect brain cells and lead to the intoxication and euphoria that have doomed many divers.