Inertia is the tendency of objects that are at rest to remain at rest, or of moving objects to continue moving, unless they are acted upon by some outside force.

This concept of physics was discovered by the Italian scientist Galileo in the 16th century.

Because of the property of inertia, an object set on top of a table can be expected to remain on the table unless someone or something moves it. 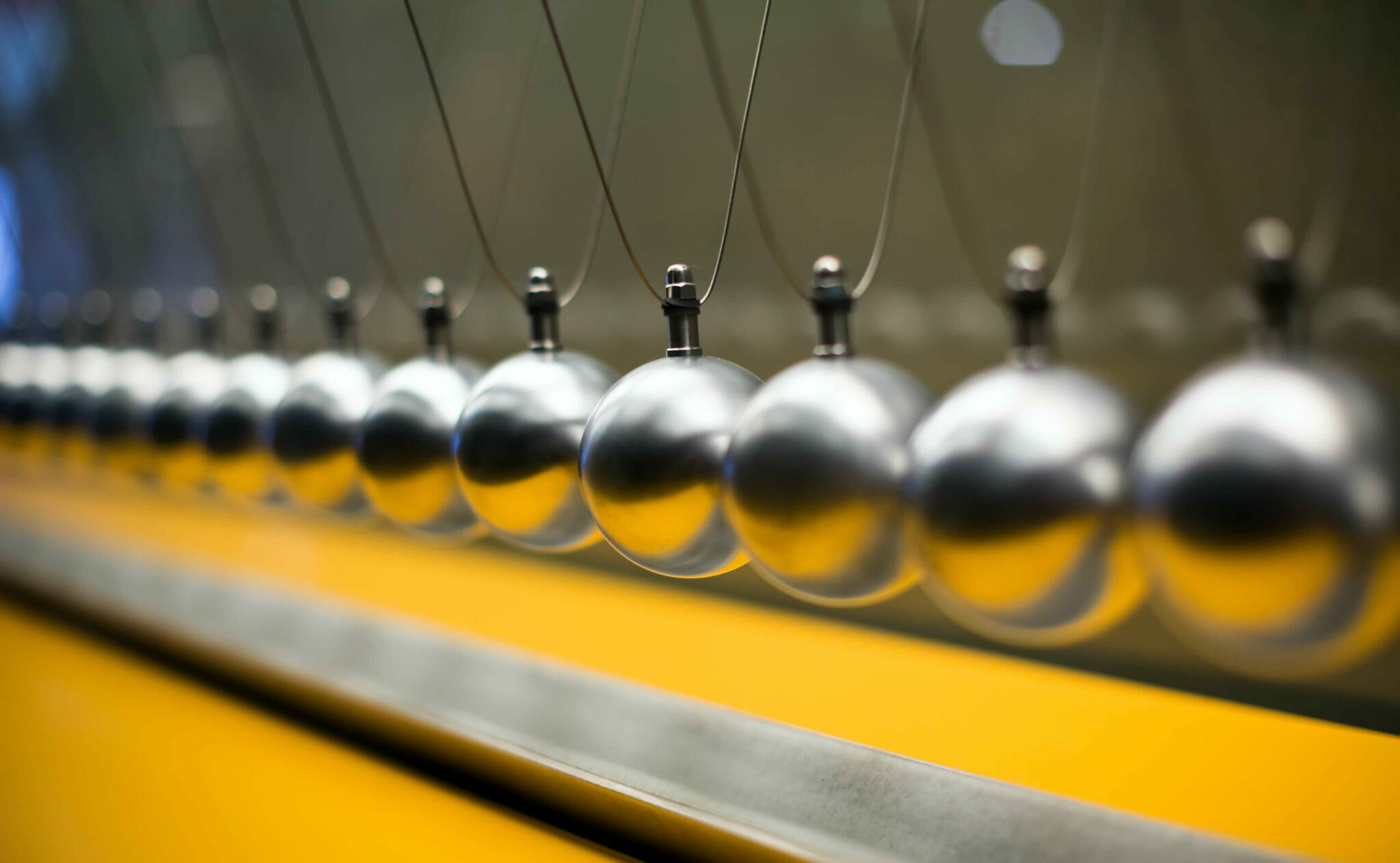 And an object moving in outer space, where the force of gravity is weak, will continue moving forever unless it collides with another object. That’s why the earth continues to move in its path around the sun.