What Is North Dakota’s Most Abundant Natural Resource and When Was Crude Oil Discovered In North Dakota?

North Dakota leads all the states in the number of coal reserves.

Most of the coal is lignite, though, which does not produce as much energy as other types of coal.

The state also began producing crude petroleum when reserves were discovered near Tioga in 1951. 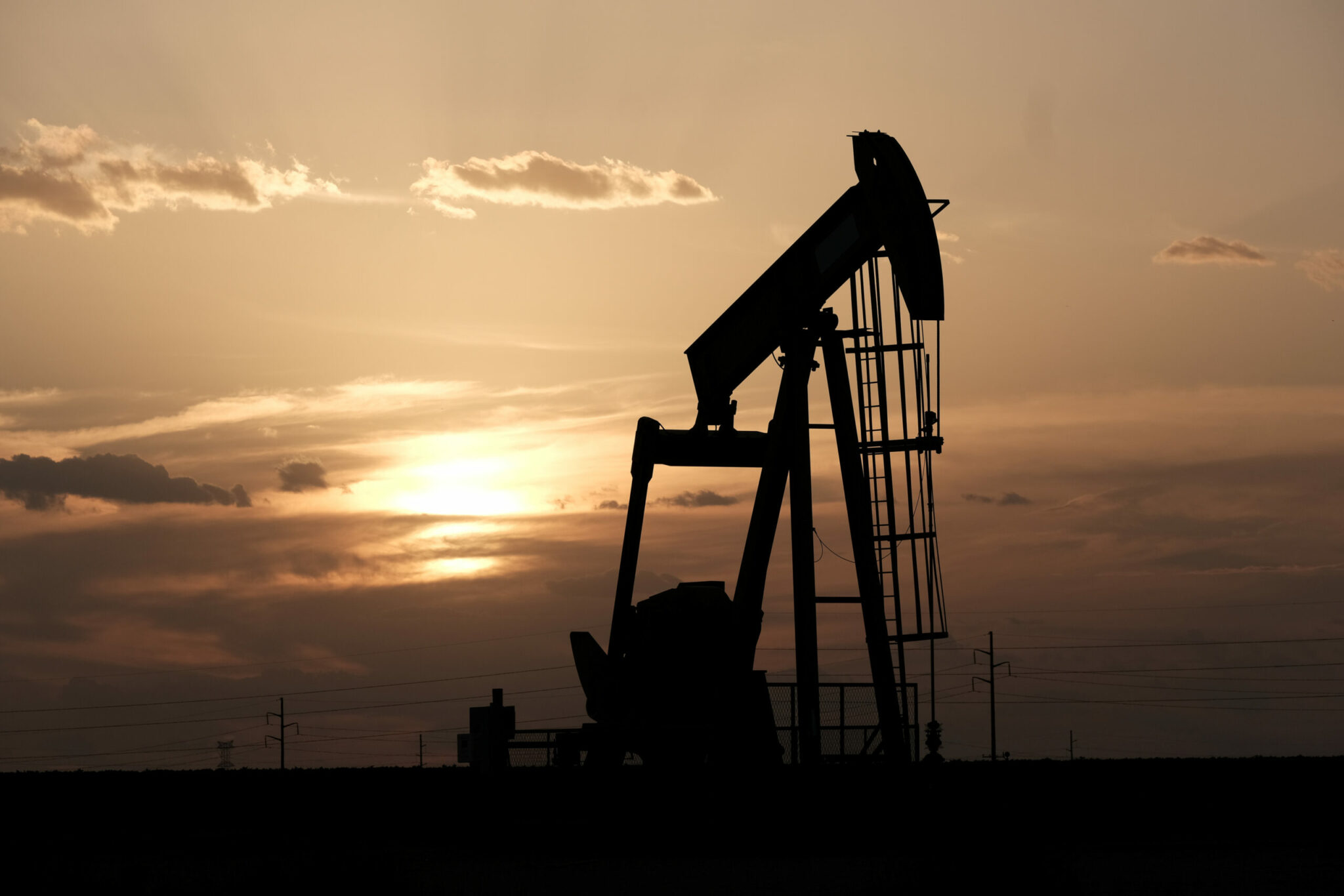 North Dakota has the smallest proportion of land area covered by forest of any state, less than 1 percent.