What Is Pluto’s Atmosphere Made of and How Deep Is the Atmosphere On the Planet Pluto?

In 1988, when Pluto occulted, or passed in front of a star, astronomers were able to detect an atmosphere.

If there were no atmosphere, the star would have blinked out like a light as soon as it was behind the planet’s surface.

But first, the star’s light dimmed, as if passing behind a film. 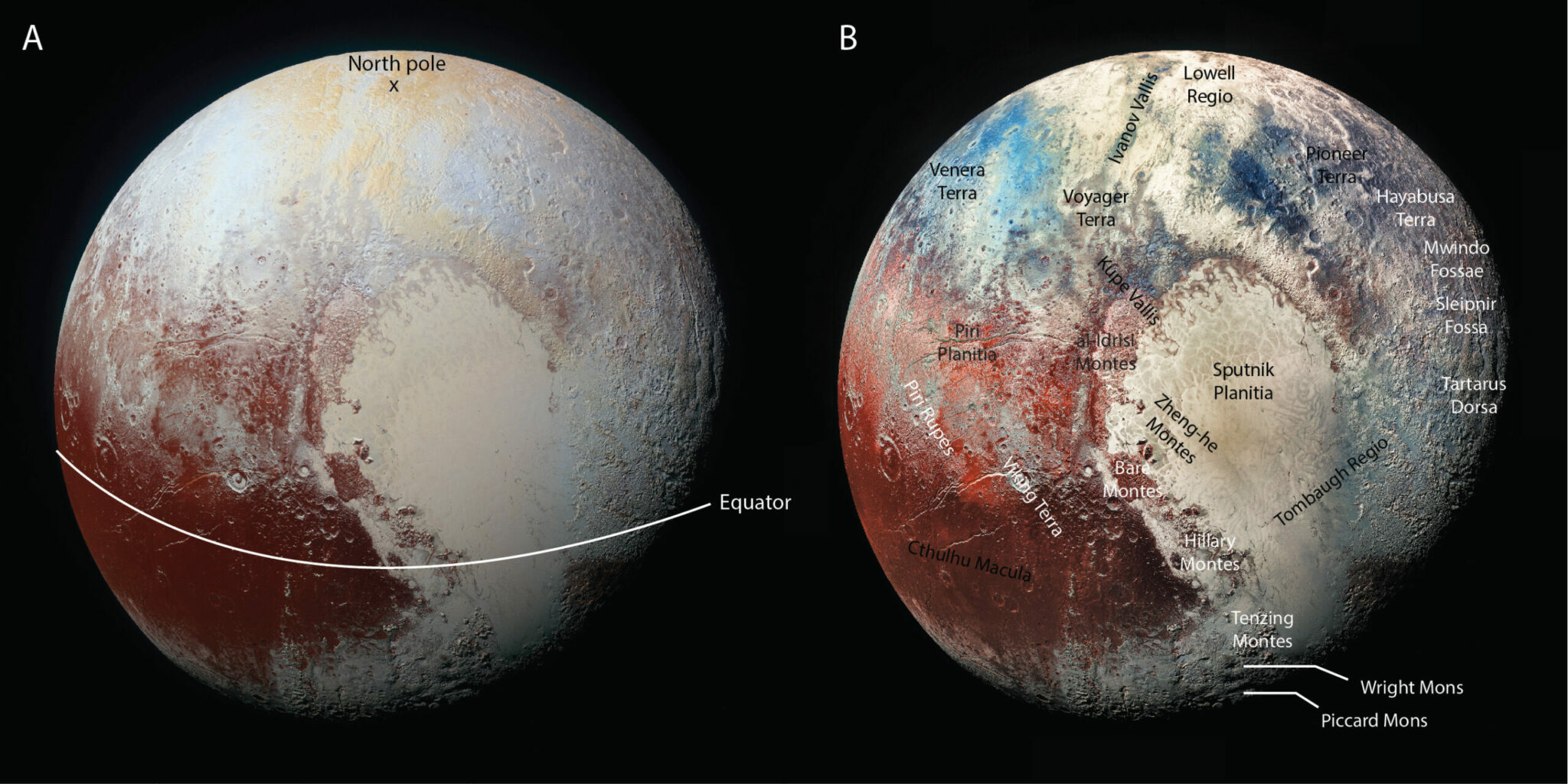 That film was Pluto’s atmosphere.

The atmosphere may be composed of methane or methane and nitrogen.