You’ve seen quicksilver many times without knowing it. The thermometer you use to take your temperature contains a drop of quicksilver, for quicksilver is just another name for mercury!

The quick in quicksilver came from an old word that meant “living.” In earlier times, mercury was called “living silver,” because of the odd way it breaks up into small drops and seemingly moves on its own.

Mercury isn’t always a liquid. At 38 degrees below zero, it turns into a solid, and at 675 degrees it becomes a gas. But these temperatures are rare in nature, and that’s why almost all the mercury we ever see is in liquid form. 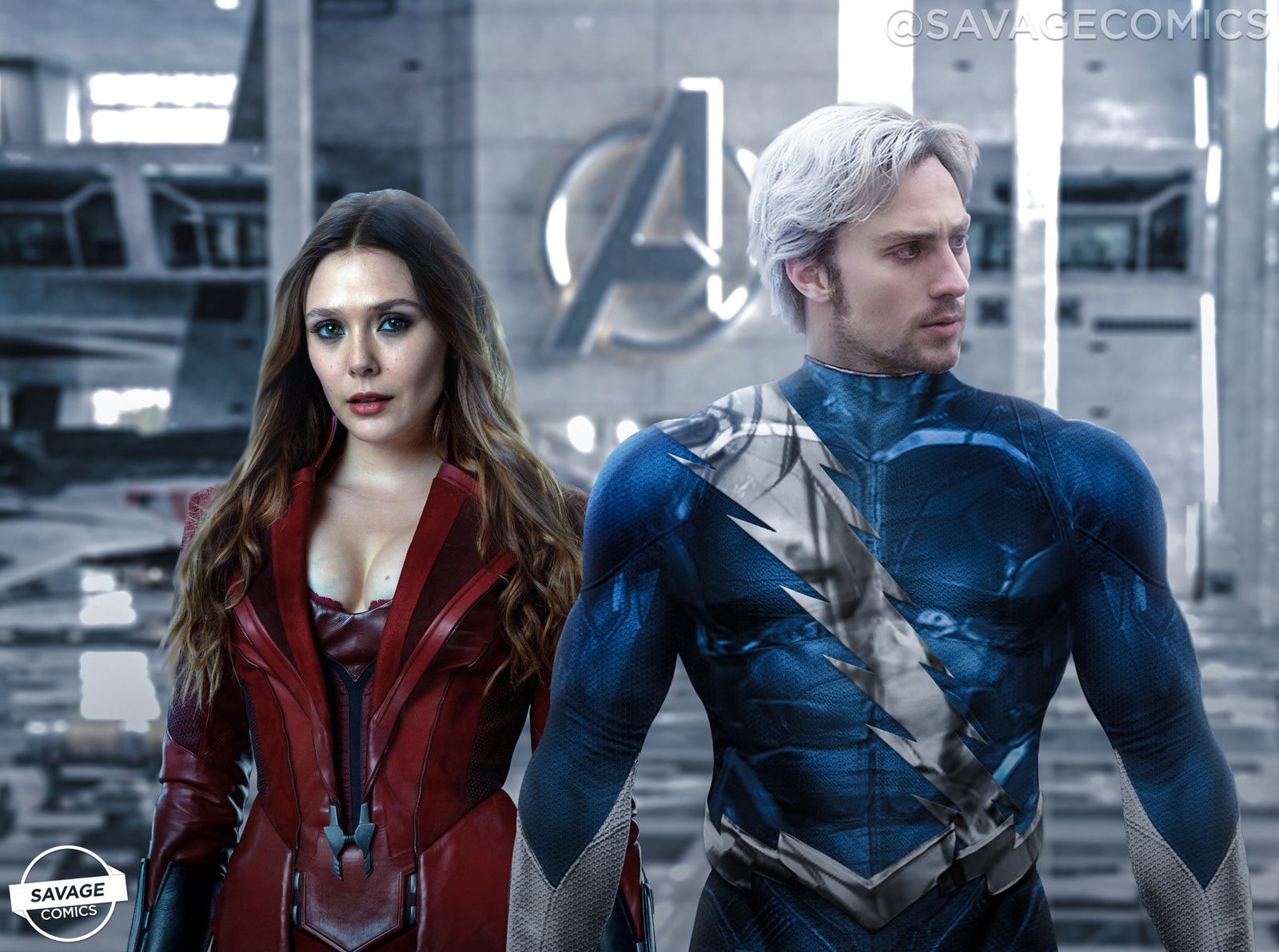 Mercury is used in thermometers because it reacts very quickly and predictably to slight changes in temperature, expanding when heated and contracting when cooled.