What Is the Alhambra?

During the Middle Ages, the Moors from North Africa conquered most of Spain and Portugal, and set up a kingdom there.

They chose as their capital the city of Granada, where they built a magnificent palace and fortress surrounded by red brick walls. The fortress became known as the Alhambra, from the Arabic word for “red.”

The Alhambra is so large that it would take about an hour to walk around its walls. But the Alhambra is much more noted for its beauty than its size. It has been called by many people “the most beautiful structure on earth.” 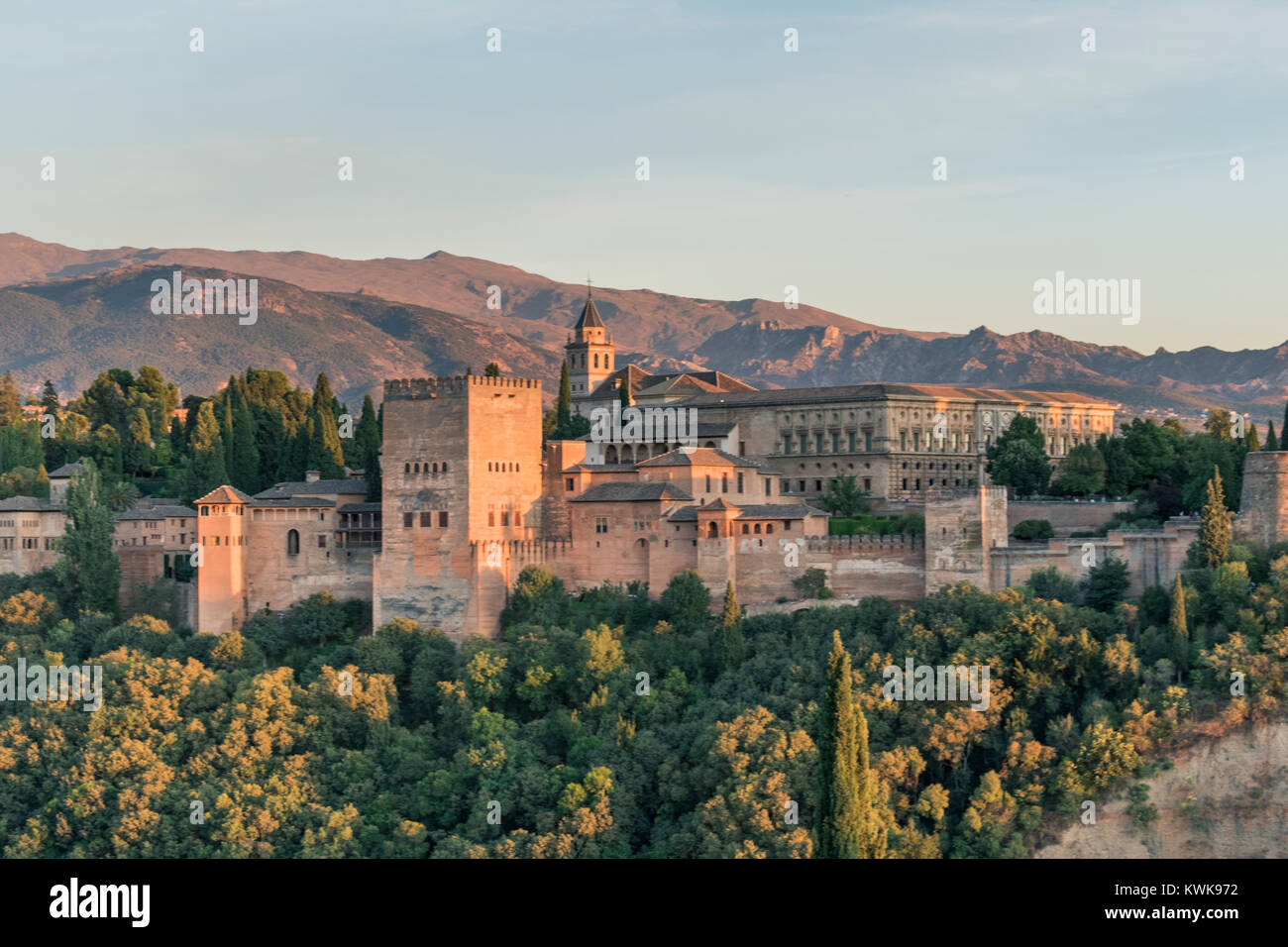 All through the Alhambra are marble and alabaster sculptures, colorful mosaics, pools, fountains, and tree-shaded courtyards. One of the most beautiful parts of the Alhambra is the Court of Lions, named after an alabaster basin in the middle of the court, supported by lions carved out of white marble!