What Is the Best Way To Speed Up Elimination Of Lactic Acid That Builds Up In Muscles With Exercise?

According to exercise physiologists, there are ways to accelerate elimination of the lactic acid that builds up in muscles.

Lactic acid is removed most effectively from muscle by having an active recovery period, like walking after running, rather than a passive recovery, like lying down after the end of exercise.

Lactic acid is a product of the metabolism of glucose sugar used for energy. 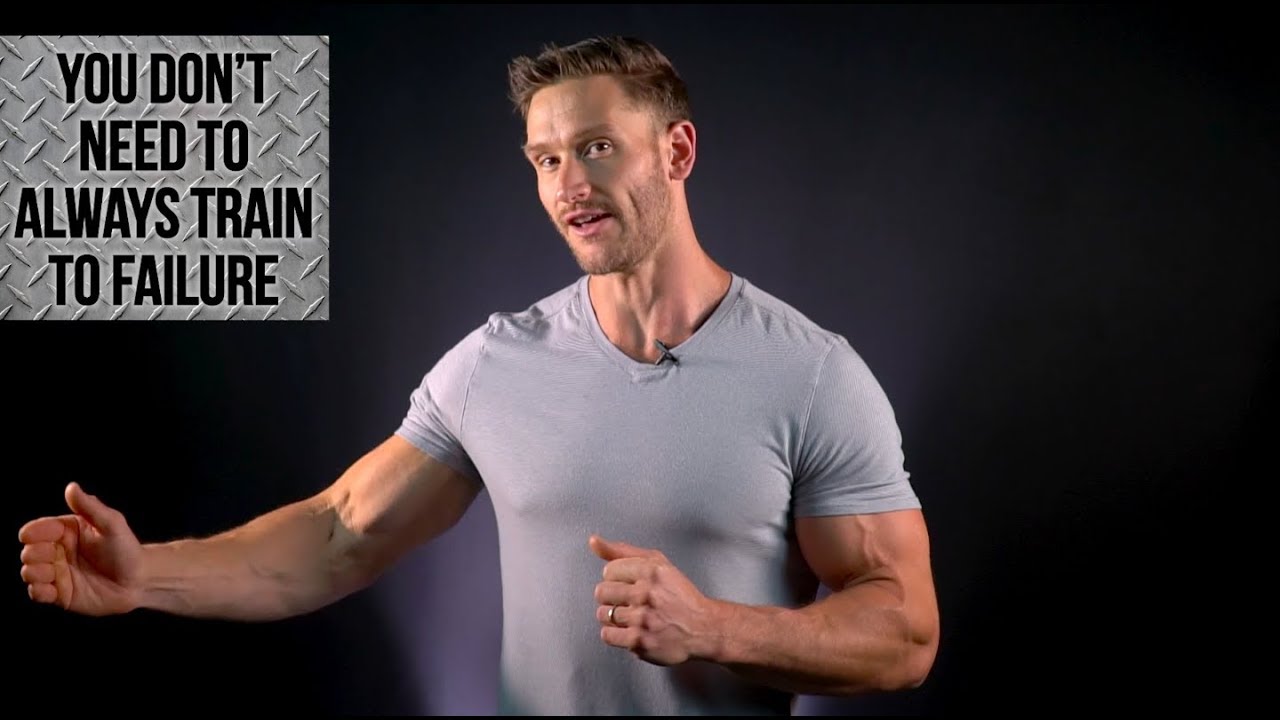 As the intensity increases, the requirement for energy becomes very high, and the production rate exceeds the removal rate.

The lactic acid builds up, possibly contributing to the “burn” many exercisers experience. Lactic acid also builds up in nonworking muscles, the arms of a runner, for example, and in the blood.

Most of the lactic acid is eventually oxidized, or burned up, but some of it is converted into other substances by a process called gluconeogenesis.

It can be turned into pyruvate, another sugar that is a precursor of protein when combined with amino acids. Both oxidation and gluconeogenesis can continue during recovery from exercise.

Lactic acid does not produce the delayed soreness many people feel a day or so after exercise.

What causes that is not certain, but it may be the result of small tears in the muscle.