What Is the Difference Between a Scrummage and a Scrimmage In American Football and Rugby?

Scrummage isn’t exactly the same thing as scrimmage from American football, in fact, you could call it the father of scrimmage.

The two, scrummage and scrimmage, are similar in that they take place at the start of a play, but that is where the similarity ends.

In football, each side lines up face-to-face on either side of the line of scrimmage, while rugby’s scrummage requires a circle: the eight forwards of both teams pack together in a tight knot with their arms across one another’s shoulders and their heads down. 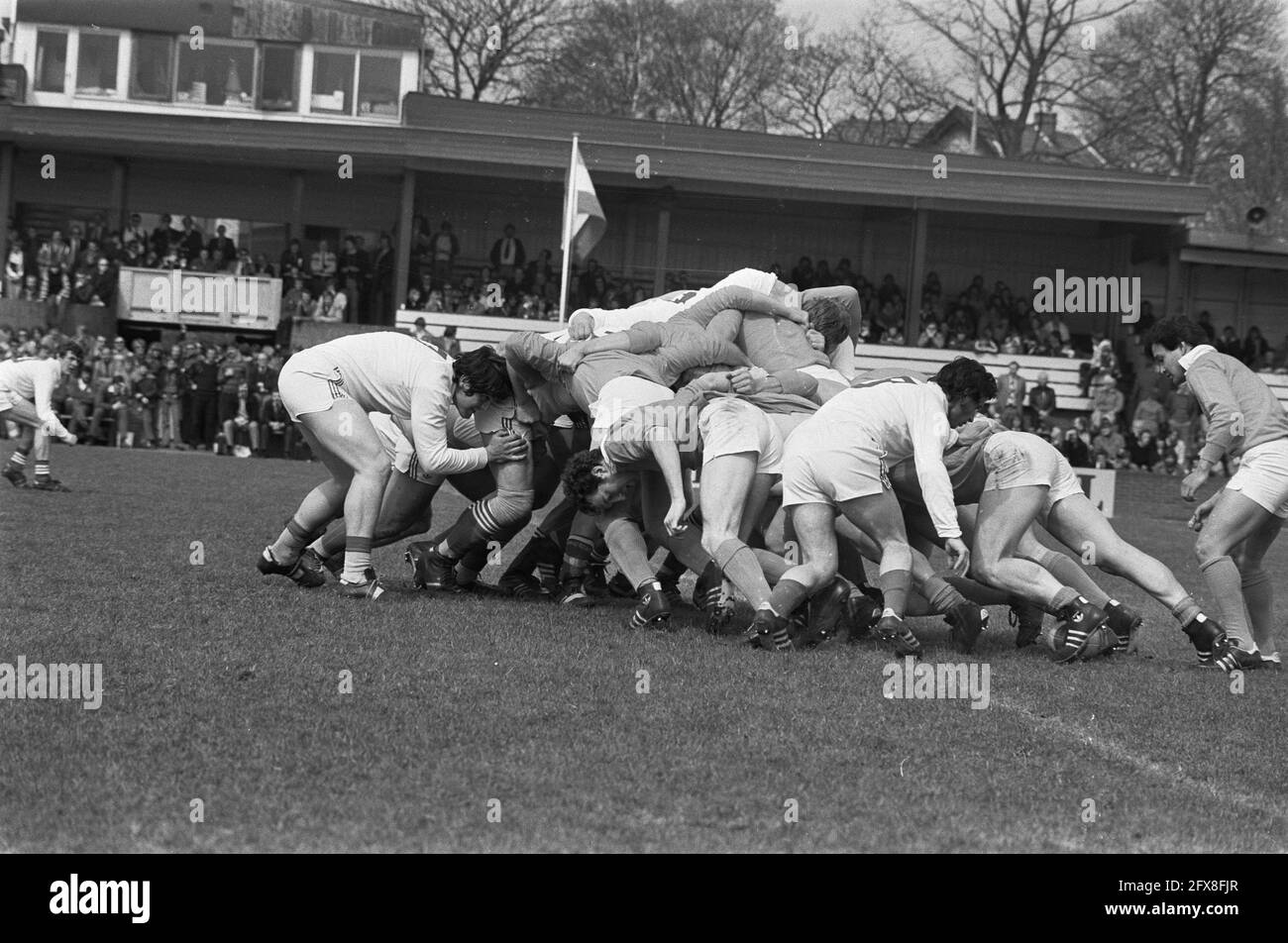 Meanwhile, the rest of the players on both teams line up behind their forwards.

When an official throws the rugby ball into the center of the circle, the linked players try to push forward and hook the ball backward with their feet, passing it to their team members behind them.

For this reason, they’re called “hookers in the scrum”.

Those players can then kick, run, or pass the ball with the hope of eventually getting it over the other team’s goal line.

Rugby is a chaotic game with no substitutions, and there is a great amount of injury involved.

However, it’s also a game in which good sportsmanship is highly valued, opposing teams often retire arm-in-arm to a pub afterward, but not before giving a heartfelt, “Hip, hip, hooray!” to the officiating referees.

Both are customs that American sports teams might do well to emulate.