What Is the Longest Living Bird Species In the World and How Long Do Birds Live For?

The wandering albatross is often listed as the longest-living bird in the wild, but it is not known exactly how long its life span is.

The information from bird bands returned to ornithologists indicates that both royal and wandering albatrosses, the two largest species, are around for at least forty years.

Ornithologists know they live longer than that. They are thought to live to be eighty in the wild. 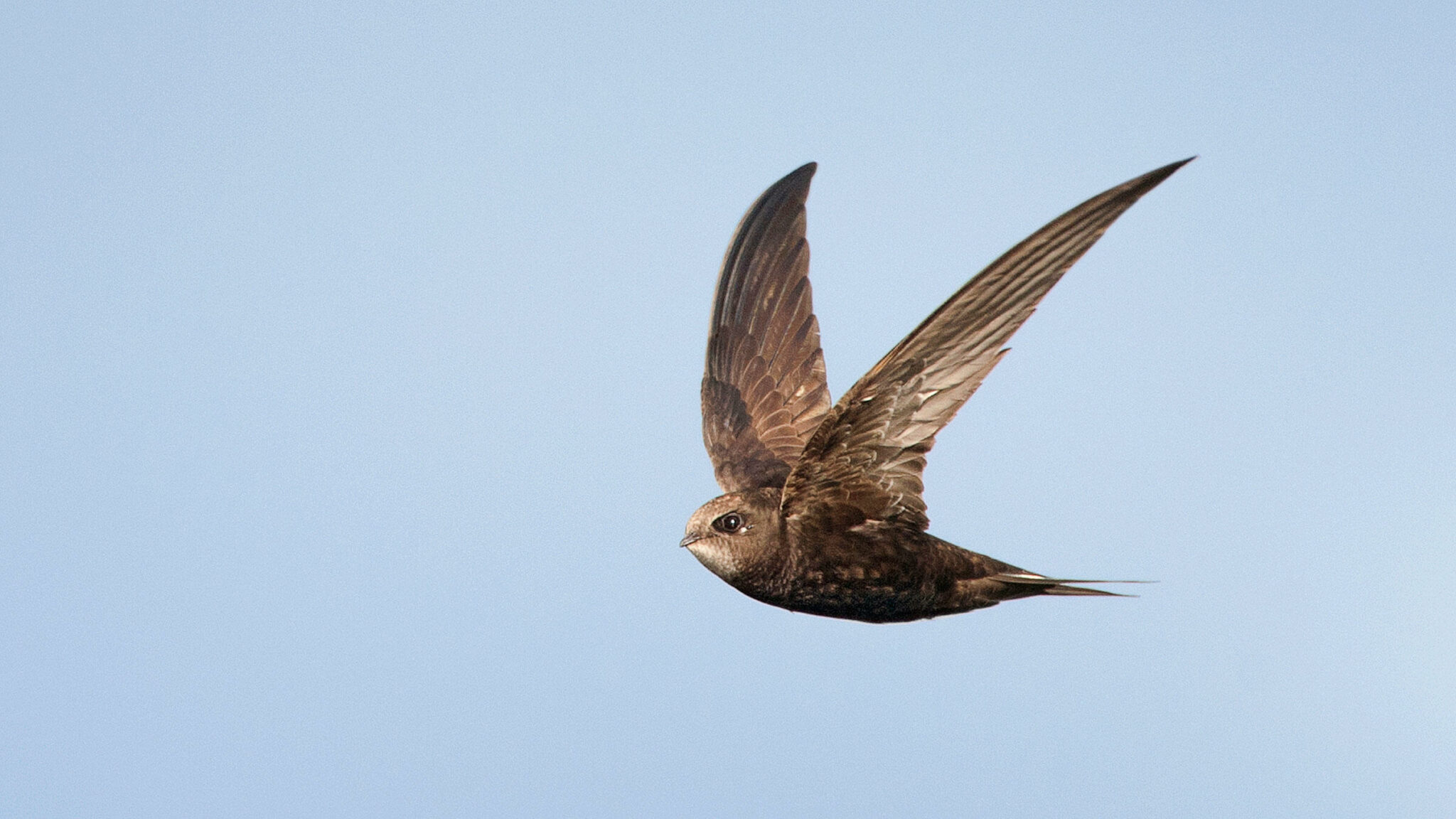 As with any species, individuals might live longer in captivity, safe from predators.

The problem is that the albatross outlives its band; the bands recovered after forty years are in really bad shape.

Most banding is done on songbirds, using an aluminum band, and songbirds have an average life expectancy of only eight months in the wild.

The albatross enjoys such a long life because of its habits. It nests on remote islands in southern seas in and around Antarctica, far removed from most predators.

Albatrosses have a bizarre breeding cycle.

The young are fed until they become huge, the nestlings actually weighing more than the adults. The adults take off and ride the ocean winds, soaring and following them around the edge of the ocean for about a year.

The young stay in the nest, living off their fat reserves, until the adults return.

The former nestlings then rejoin the flock as adults, ready for courtship, which is also accomplished in an offbeat way.

Most birds sing, but albatrosses rattle their bills with each other, like two buccaneers in a saber fight, clapping them together extremely fast.