What Is the Oldest Intact Ship in the World?

On August 10, 1628, while Sweden was engaged in the Thirty Years War, the Swedish king and a huge crowd gathered at Stockholm harbor to watch the launching of Sweden’s greatest battleship. The Vasa was a very large ship for its time, it was armed with more than 60 guns.

But the Vasa was also a bit top-heavy. As the royal flagship left the harbor, a gust of wind rocked the ship and tipped it over. It sank quickly, killing more than 50 people!

The Vasa was found at the bottom of the harbor in 1956, and it was raised a few ,years later. It can be seen today in its own museum in Stockholm. The Vasa is the oldest ship in the world that is completely intact. It looks very much as it did on the day of its tragic launching. 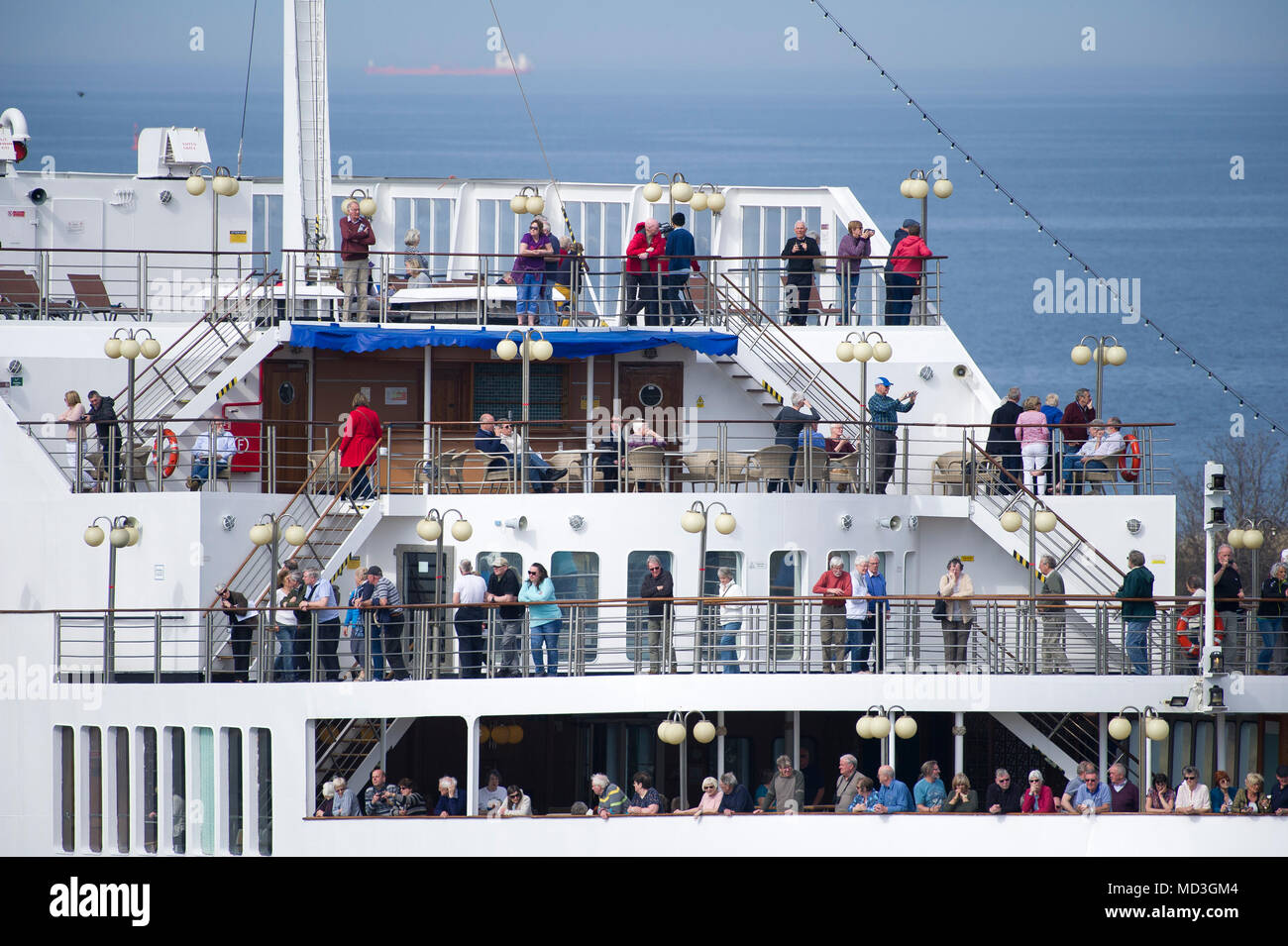